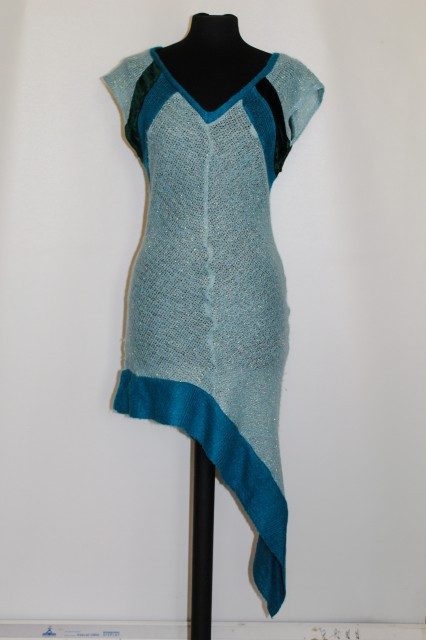 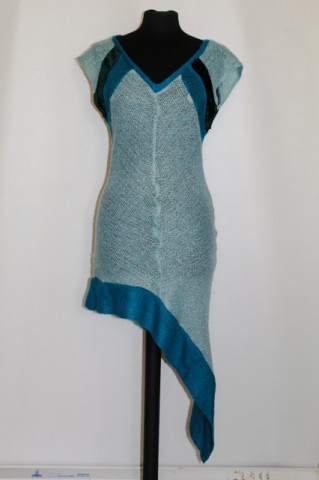 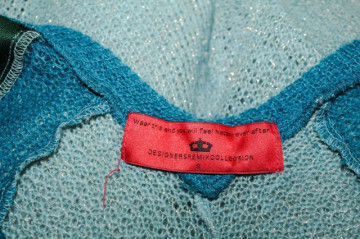 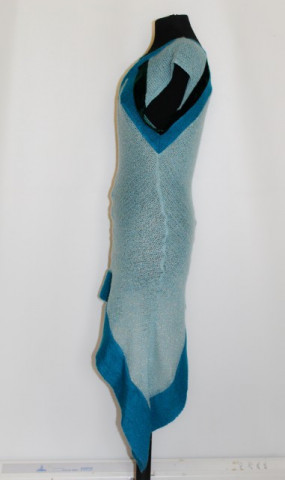 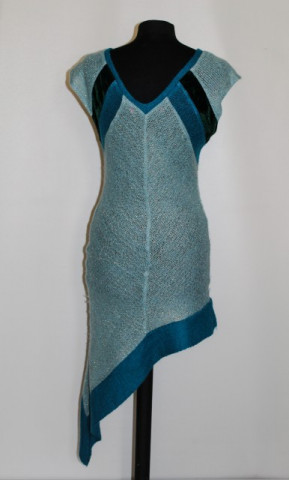 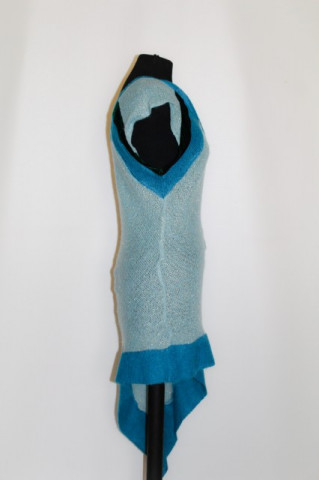 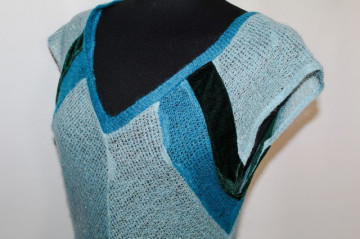 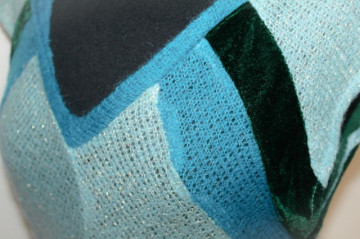 Despre: "harlotte Eskildsen is the founder and creative director of Designers Remix and Little Remix.

Charlotte Eskildsen is born in Denmark and she received her degree as a fashion designer from the Design Management School in Kolding, Denmark. Her inspiration is deeply founded in her Danish design heritage. Danish design icons, organic modernism and functionalism are key factors in every aspect of her creative process. Charlotte’s unique design manifest is all about minimalism and architecture

2015:
Charlotte Eskildsen is part in the judging panel of the sustainable design competition and TV show “The Trendsetters” broadcastet on TV3. (Orig. Titel: Trendsætterne)

2015:
A selection of Fall / Winter 2015 styles is displayed at the Danish Fashion NOW exhibition at the Museum of Brandts, Denmark.

2014:
Charlotte Eskildsen creates a sustainable capsule collection for the Copenhagen Fashion Summit along with a look for Her Royal Highness Crown Princess Mary, which she wore at the conference.

2013:
Designers Remix shows ‘The Archive Exhibition’ at the prestigious I.T in Hong Kong - an exhibition of selected dresses showing the design DNA and show history of Designers Remix.

2013:
Designers Remix receives the prestigious ‘Brand of the Year’ award at the Elle Style Awards, Denmark.

2011:
The second Designers Remix flagship store opens in the heart of Aarhus.

2009:
Charlotte Eskildsen works as an ambassador for the Danish Red Cross as a member of Club 10, a club committed to raise money for the Red Cross Disaster Relief Fund.

2007:
First collection of the kids line ‘Little Remix’ is launched.

2007:
Charlotte Eskildsen receives the “The Golden Button” (Guldknappen) from the Danish fashion magazine ‘Alt for Damerne’.

2006:
The first Designers Remix flagship store opens in the heart of Copenhagen.

2004:
Charlotte Eskildsen is chosen as a “Rising Star” by the Danish business magazine, ‘Berlingske’.

2002:
Designers Remix is founded by Charlotte and Niels Eskildsen. 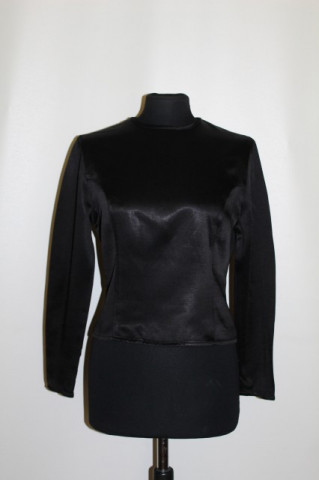 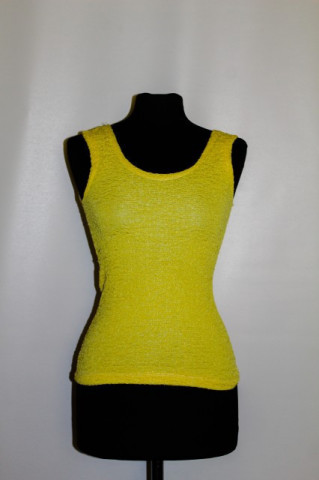 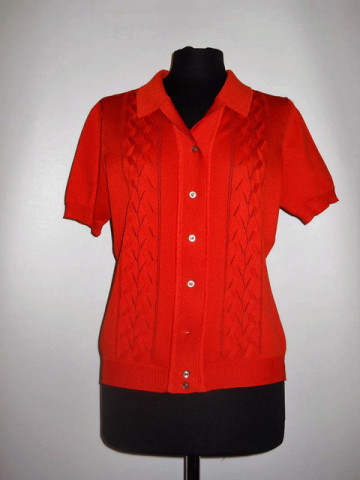 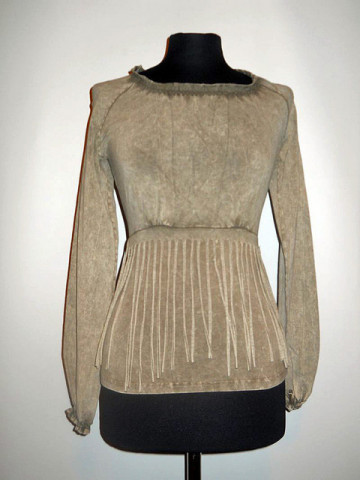 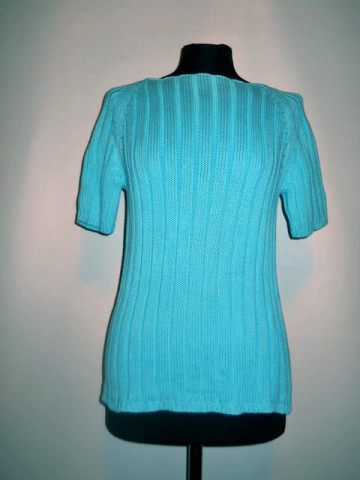 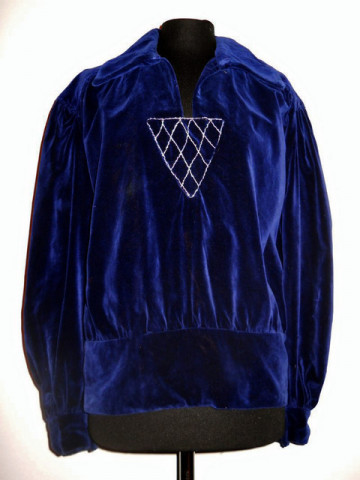 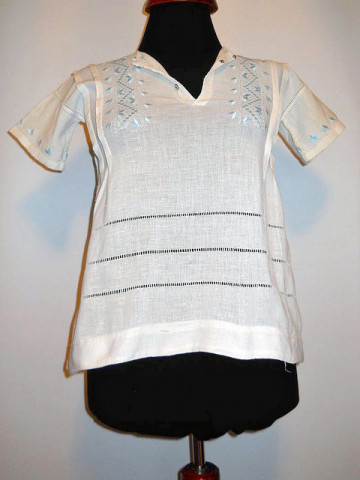 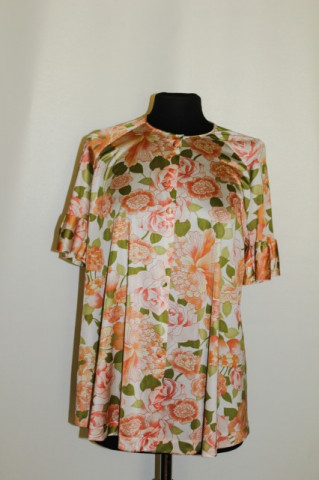 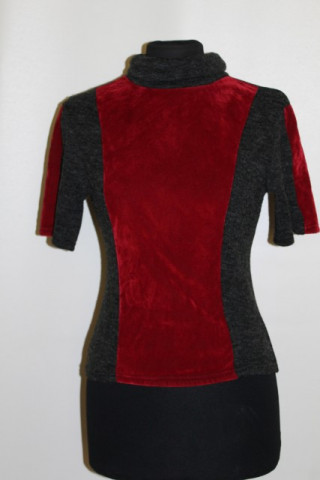 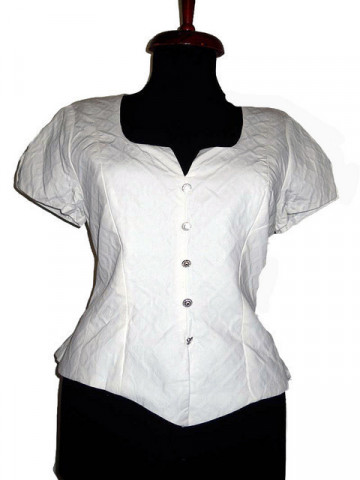 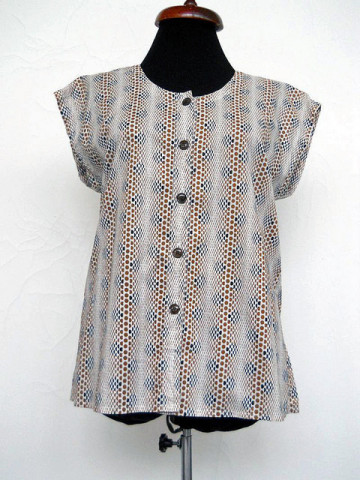 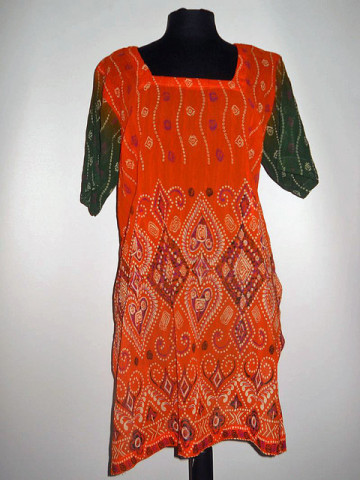