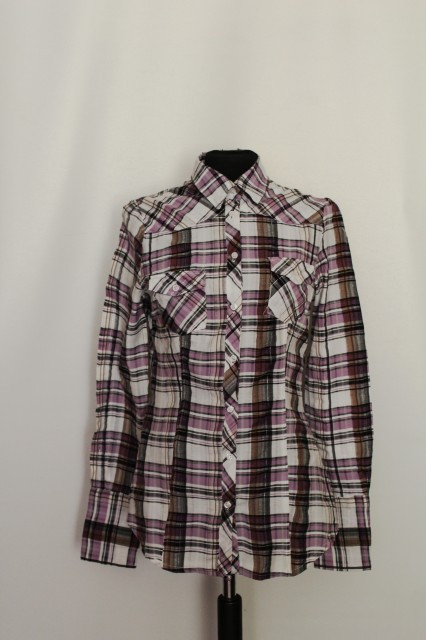 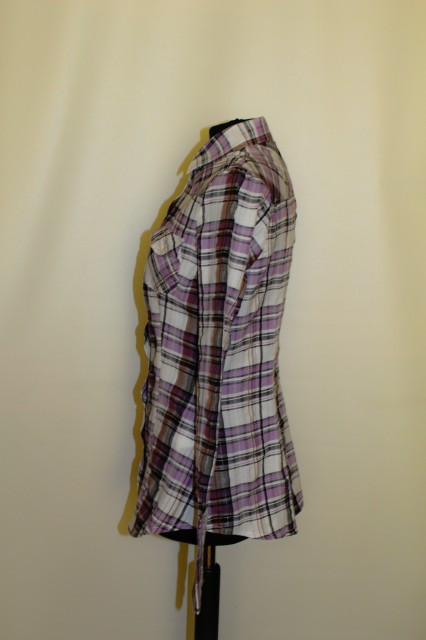 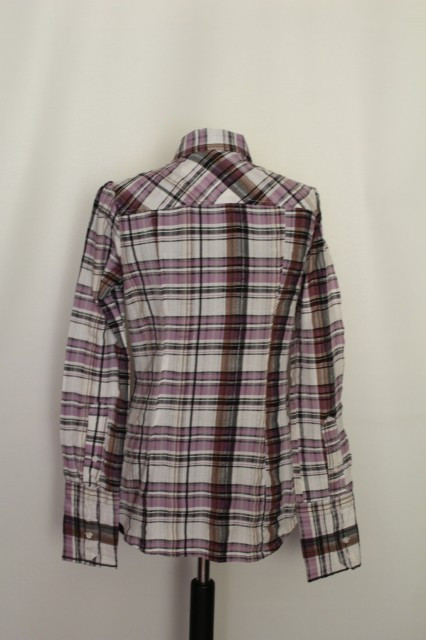 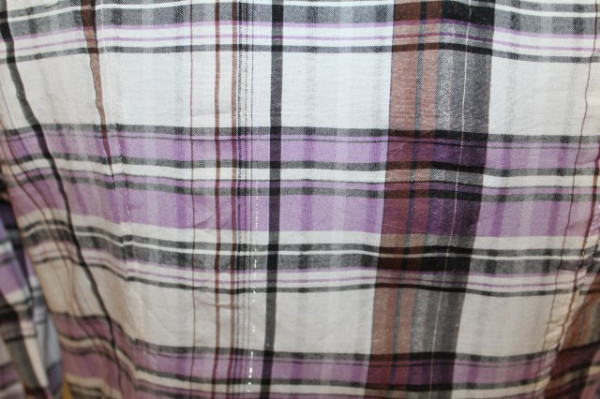 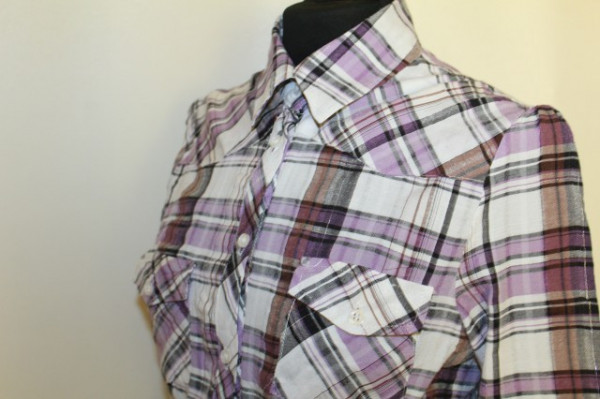 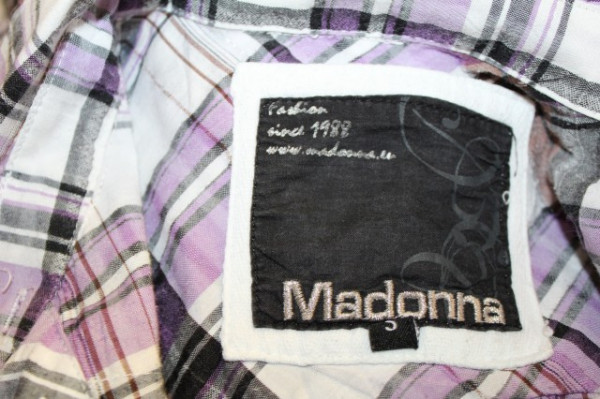 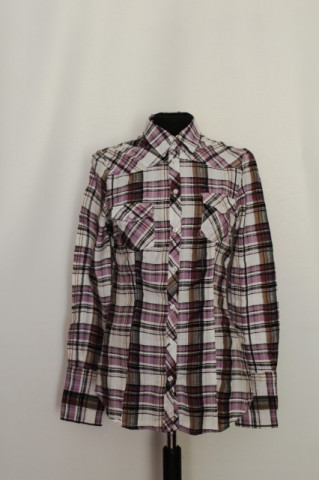 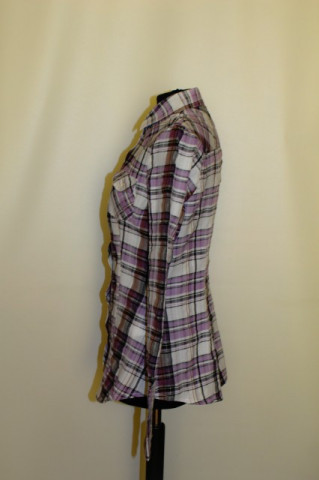 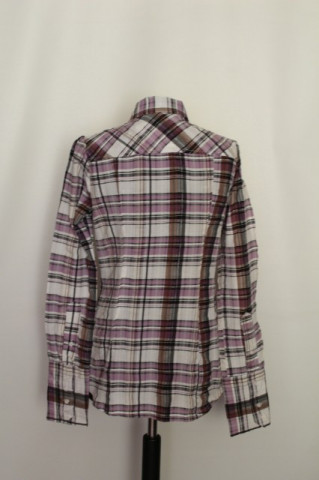 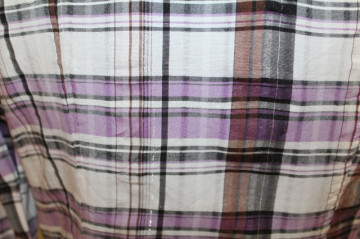 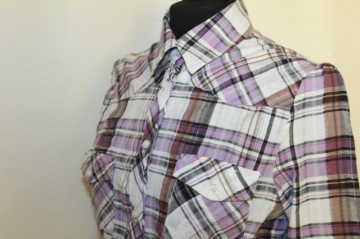 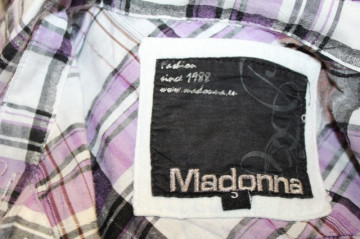 Despre: "American entertainer Madonna has produced four fashion brands, beginning with a clothing range for fashion store H&M in March 2007. She later created an enterprise, MG Icon LLC, a joint venture with her manager Guy Oseary and Iconix Brand Group which produces her lifestyle brands Material Girl and Truth or Dare by Madonna. She also collaborated with Dolce & Gabbana on a range of sunglasses which marked the first co-branded collaboration that the design duo has ever undertaken.

Prior to creating her own fashion lines, in 1985 at the height of Madonna's fame, Macy's department store created a section called Madonnaland in New York. It was established to coincide with her Radio City Music Hall concerts as part of The Virgin Tour. They sold clothing and jewelry resembling those worn by the singer at the time and held a look-alike contest in the store." (Sursa: Wikipedia). 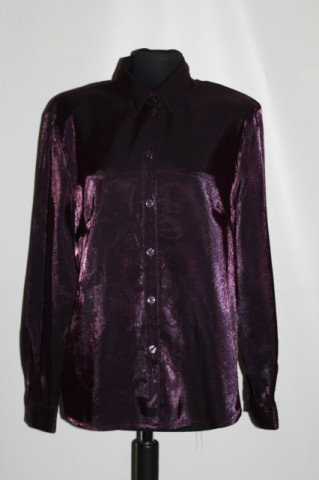 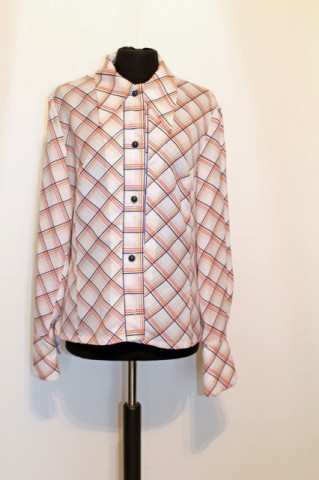 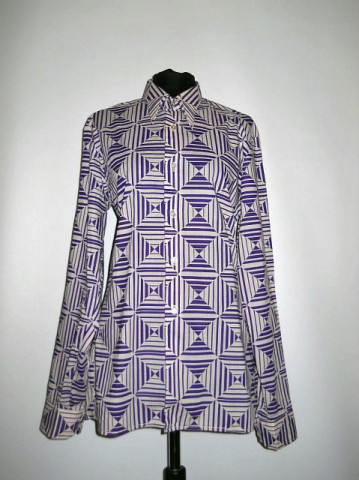