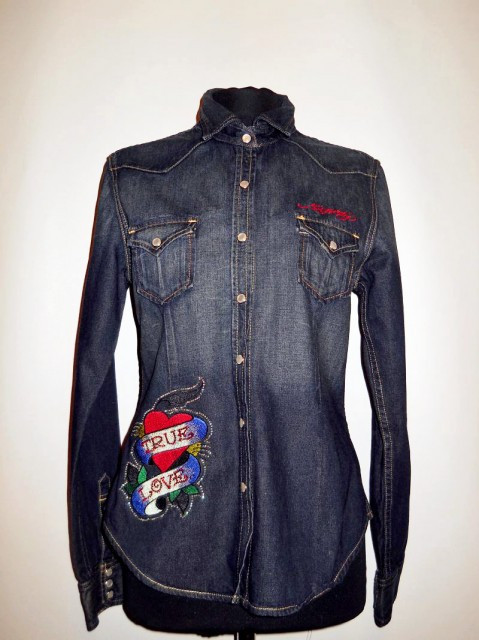 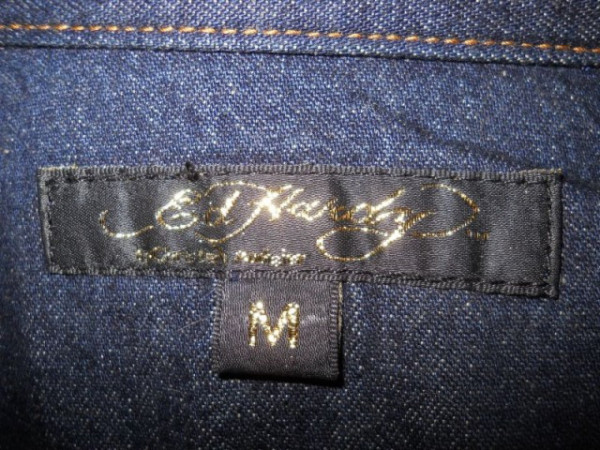 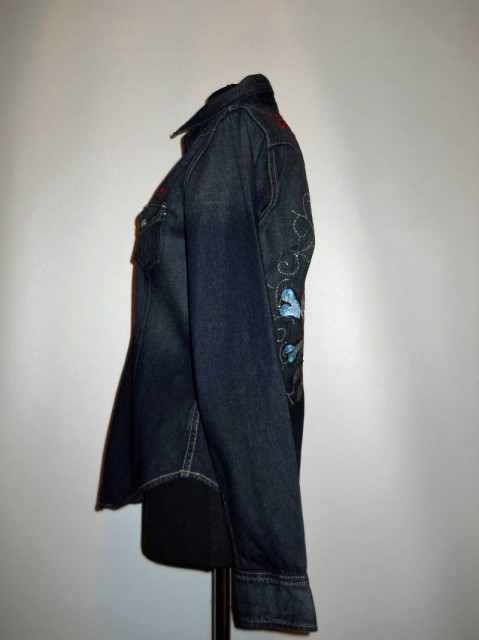 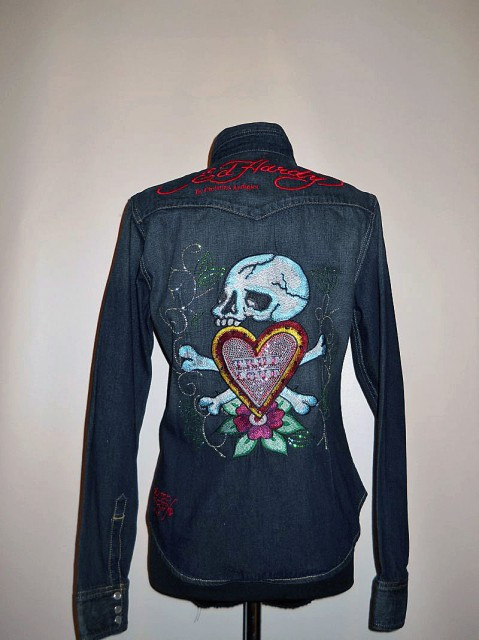 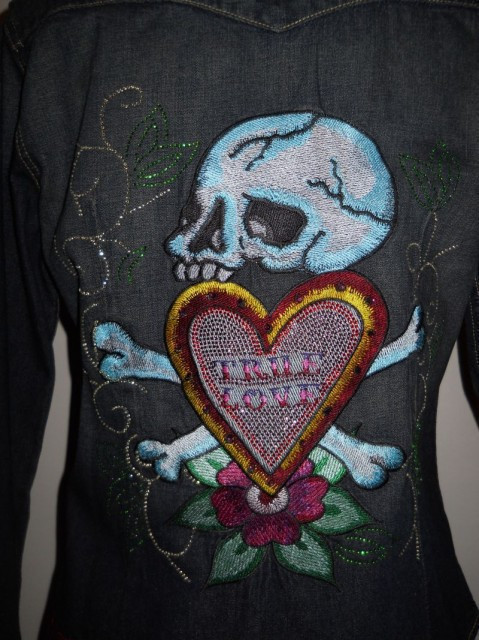 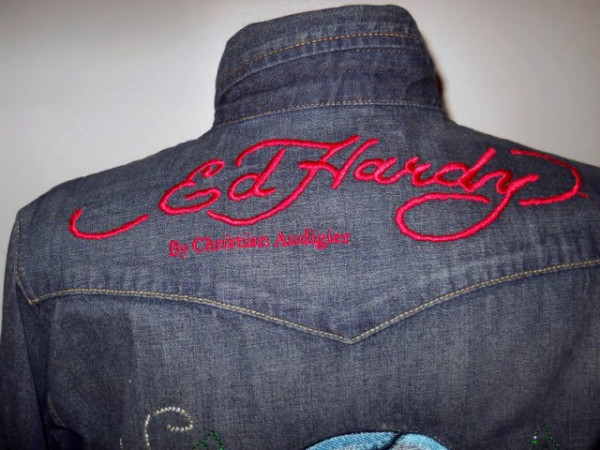 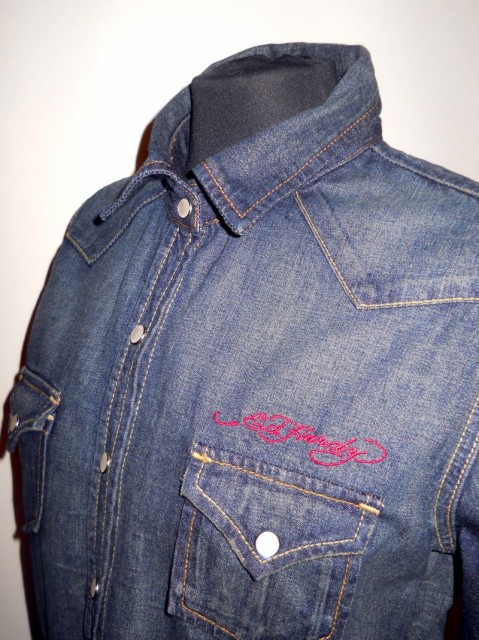 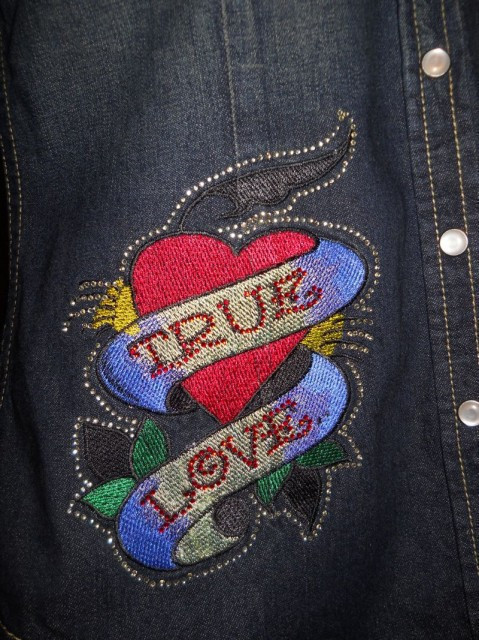 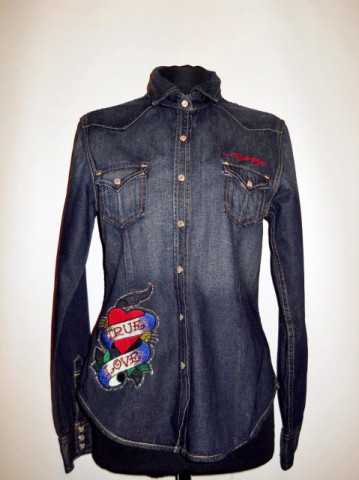 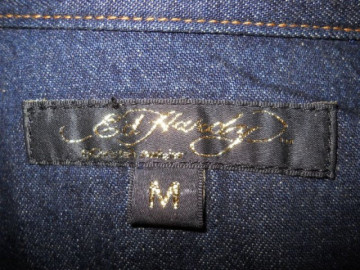 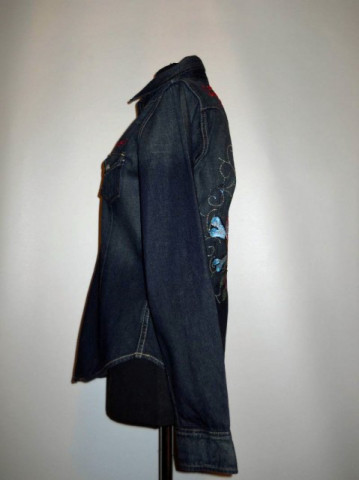 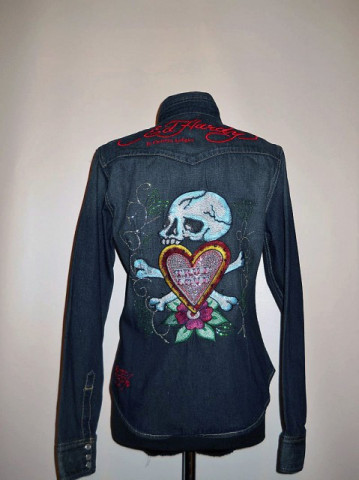 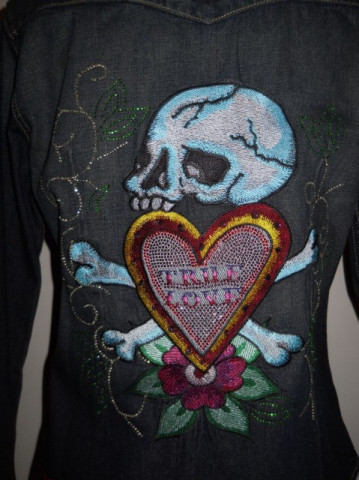 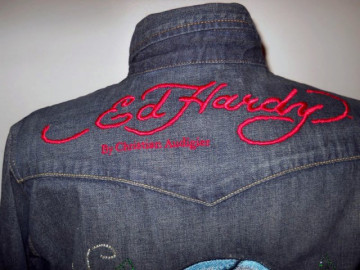 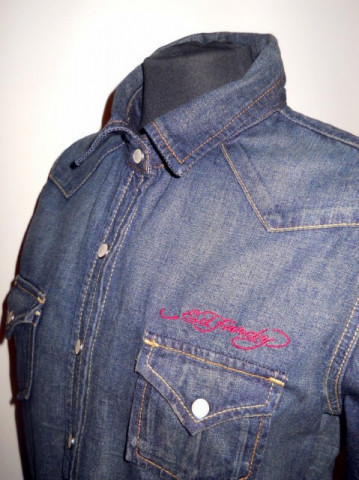 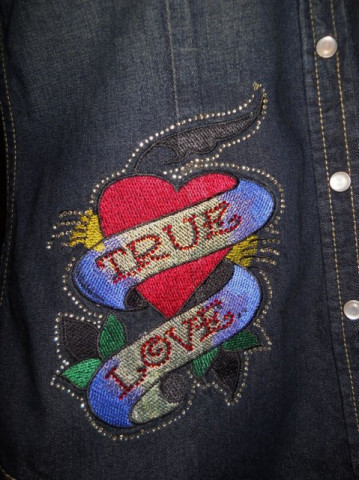 Despre: "Christian Audigier, born on May 21, 1958 in Avignon (Vaucluse), is a French fashion designer and entrepreneur, living in the United States. In 2010, his fortune was estimated at 250 million dollars.

Christian Audigier was born on May 21, 1958 in Avignon, France where he and his younger brother and sister were raised by their single mother.Audigier began working in the fashion industry at the age of fourteen. He designed a line of denim that was inspired by his love for rock and roll-specifically The Rolling Stones. Christian Audigier’s designs became so popular that a top executive from Macken jeans took notice of Audigiers talent, affording him the opportunity to create with the company and travel the world. He moved to New York in his early twenties to expand his own brand. While in New York, Audigier worked with top brands such as Guess, Levis, Diesel, American Outfitters, Fiourucii, Bisou Bisou, and XOXO. He then moved to Los Angeles where he would achieve most of his success as a fashion designer. Christian Audigier teamed up with Kenneth Howard, the owner of Von Dutch, and helped pluck the brand from obscurity into the spotlight by using Audigier’s lengthy list of celebrity clients with household names like Justin Timberlake, and Britney Spears to wear the brand.[4] Audigier parted ways amicably with the brand in 2004 and went on to create the popular and successful brand known as Ed Hardy. Ed Hardy by Christian Audigier incorporates tattoo artist Don Hardy's designs that incorporate a lot of colour and flash.Audigier's other brands include SMET, born on the street, and much like his Ed hardy designs, they are flashy and cutting edge.Audigier's brands are sold internationally in over 40 countries. Audigier's networth is estimated at $250 million. In 2008, he joined forces with a small cooperative in France, Montpeyroux Estates, to release a line of fine wines.The bottles are wrapped with labels that are designed with the classic Ed Hardy designs and are done by art director and photographer Barry Sutton On top of all of Audigier's business ventures he is a partner along with pure management in a nightclub within the hotel Treasure Island in Las Vegas. He has one daughter with his wife Ira, Crystal Audigier. Audigier created a line of denim named after his daughter "Crystal Rock" and again is similar to Audigier's edgy look that made him stand out. He has also released a line of Ed Hardy perfumes for men and women. Audigier has appeared on The Next Top Model series on numerous occasions. (Sursa: Wikipedia) 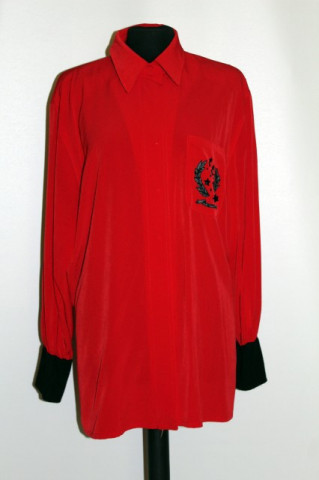 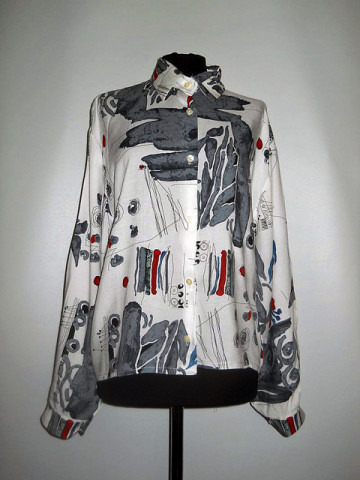 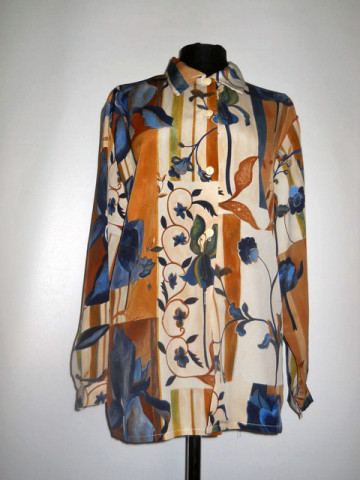