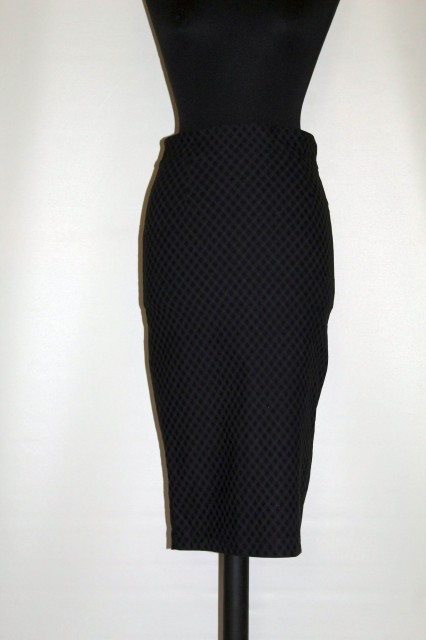 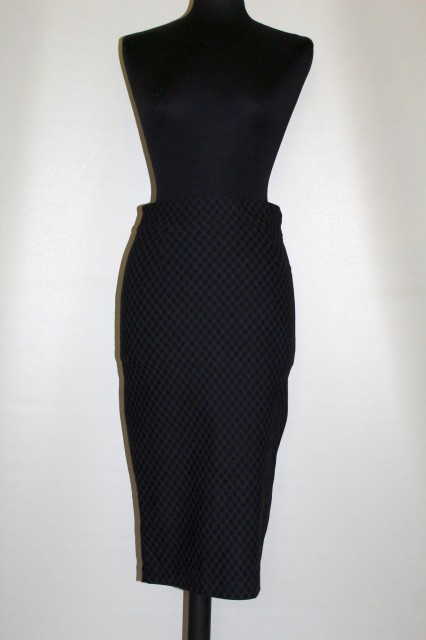 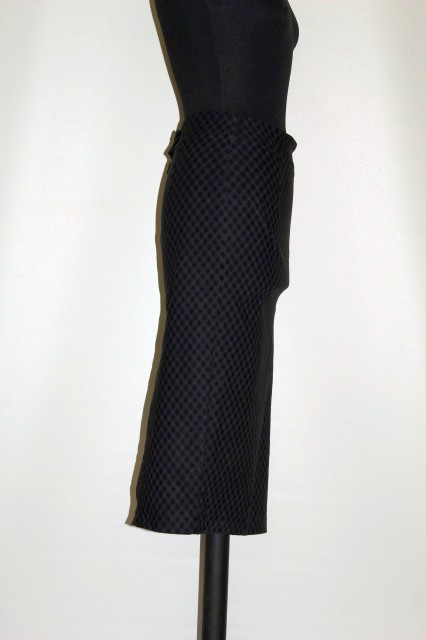 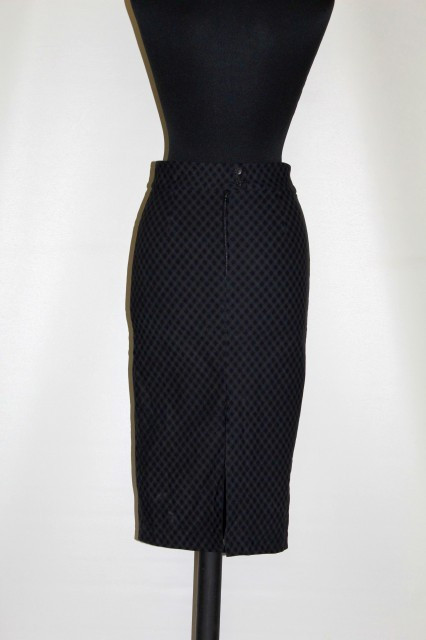 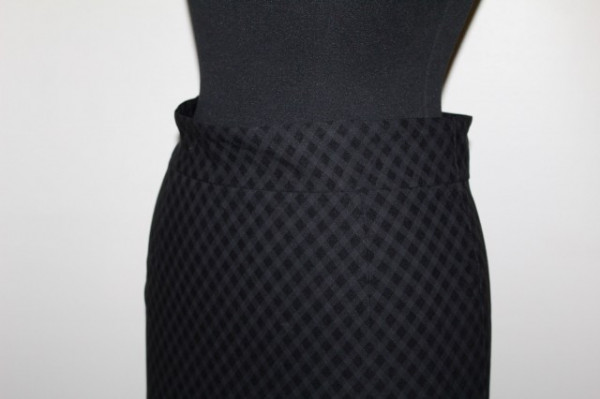 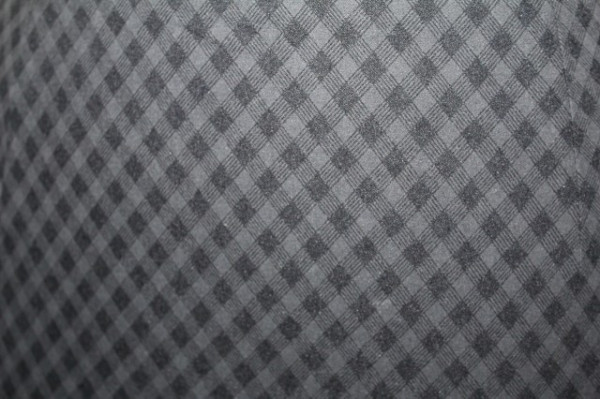 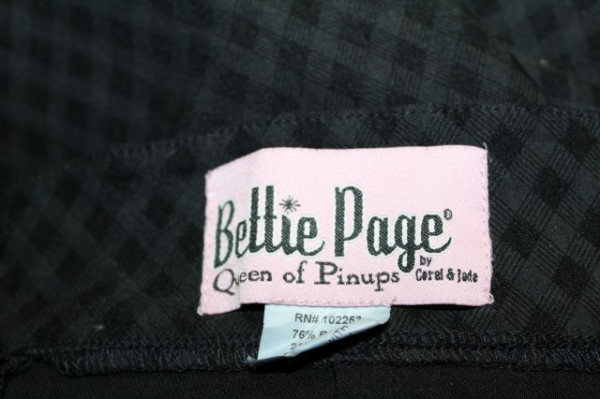 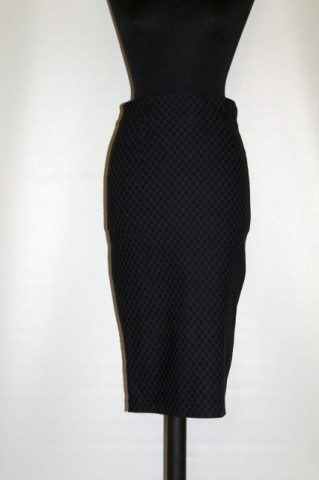 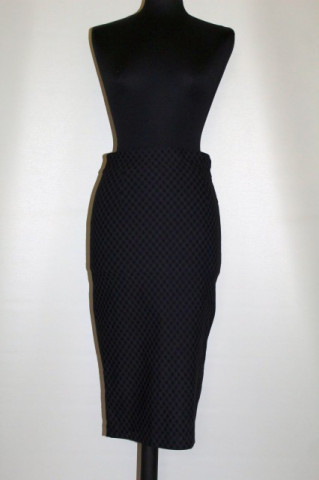 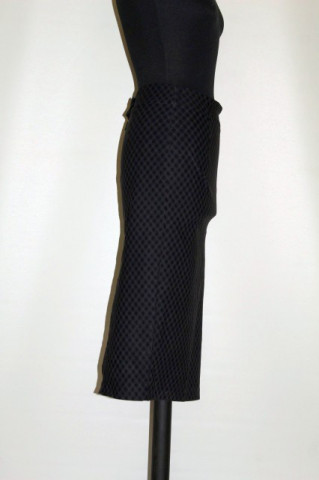 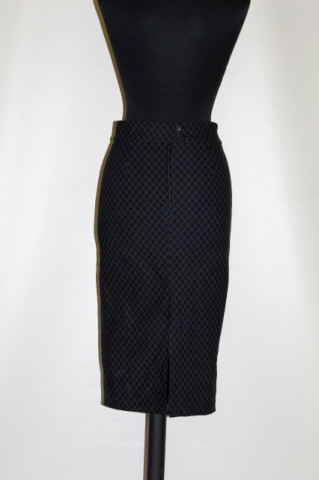 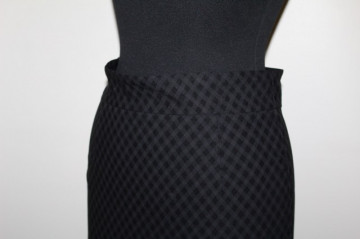 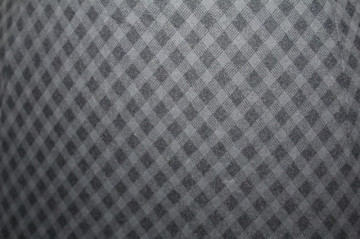 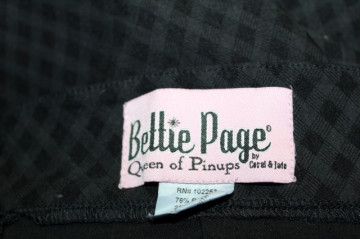 With locks as dark as midnight and a smile as bright as day, Bettie Page was much more than a beautiful pinup model, she was simply the best. A legend as much today as during her modeling days, every facet of Bettie’s life and personality captures the interest and devotion of the thousands of fans that followed her career until the day of her mysterious disappearance. Bettie’s numerous contradictions undoubtedly added to her charismatic personality. Nice and naughty, shy and daring, simple and exotic, Bettie shone with a freshness never before seen in the modeling industry. Without elaborate props, costumes, or set-dressings, Bettie produced some of the most beautiful shots to ever grace the covers of hundreds of magazines. Bettie’s smoothly tanned skin, deep blue eyes and coal-black hair with her trademark bangs, were enough inspiration to spark the imagination of even the least experienced photographers. Her “girl next door” look and innocent smile only complemented that explosive combination of features.

Born April 22, 1923, in Nashville, Tennessee, Bettie was the second child of Walter Roy Page & Edna Mae Pirtle’s six children. During Bettie’s early years, her family traveled around the country in search of economic stability. At a tender age, Bettie had to face the responsibilities of caring for her younger siblings as well as helping her mother with the house chores.

Soon, problems between Bettie’s parents led to a divorce, which only worsened the family’s financial situation. In order to support her family, Edna worked as a hairdresser during the day and washed laundry at night. When Bettie was only 10 years old, her mother placed her and her two sisters in an orphanage while she worked and saved money.

As a teenager, Bettie and her sisters spent countless hours trying different makeup styles and hairdos imitating their favorite movie stars. At the local community centers, Bettie learned to cook and sew, the latter, a skill that proved particularly useful years later when Bettie made her own bikinis and costumes. In these centers, a young Bettie sought refuge from her home and found enough peace and tranquility to do homework and study. It was her hard work and determination that kept Bettie at the top of her class during her high school years. As a student, she was a member and program director of the Dramatics Club, secretary treasurer of the Student Council, coeditor of the school’s newspaper and yearbook; she was even voted “Most Likely to Succeed.”

As the Salutatorian of her class, Bettie won a $100 scholarship to Peabody College where she studied education while dreaming of becoming an actress.

In February 1943, Bettie married her boyfriend of two years, Billy Neal. After earning her Bachelor of Arts degree from Peabody College, Bettie moved to San Francisco to be with Billy. It was in San Francisco that Bettie got her first modeling job at a local furrier where Bettie modeled fur coats for clients.

For the next few years, the free-spirited Bettie traveled from San Francisco to Nashville to Miami, even to Port-au-Prince, Haiti, where she fell in love with the country and its culture. Back in the United States, in November 1947, Bettie filed for divorce from Billy and moved to New York. In 1950, during a walk along the Coney Island shore, Bettie met Jerry Tibbs, a police officer with an interest in photography. Tibbs took pictures of Bettie and put together her first pinup portfolio. Little did Bettie know how much her life was about to change.

Tibbs introduced Bettie to numerous other photographers including Cass Carr who organized outdoor photographic sessions, which Bettie intensely enjoyed. In a matter of months, Bettie’s modeling career had taken off. Camera clubs led to posing for various magazines such as Wink, Eyeful, Titter, and Beauty Parade. But it wasn’t until her photographs were published in Robert Harrison’s magazines that Bettie became a pinup star beyond comparison. In 1955, Bettie won the title “Miss Pinup Girl of the World.”

In January 1955, she was the centerfold in Playboy’s January issue. She was even named the “Girl with the Perfect Figure,” with her photographs appearing in everything from record albums to playing cards.

In 1953, Bettie auditioned for an apprenticeship at Sea Cliff Summer Theater in Long Island where she studied acting under the tutelage of Herbert Berghoff. With Berghoff’s encouragement, Bettie secured several roles in various New York productions as well as various television appearances. Her off-Broadway productions included Time is a Thief and Sunday Costs Five Pesos. Bettie even appeared in the Jackie Gleason show.

While living and working in New York, Bettie often returned to Florida. During these trips south, she frequently posed for photographers Jan Caldwell, H.W. Hannau, and Bunny Yeager who often featured Bettie outdoors, in boats, and at the beach.

In 1957, Bettie left New York for good and moved to Florida, her modeling career would end at the top of its popularity. Without imagining the consequences on any conscious level, Bettie found that her provocative cheesecake photographs during the period of 1950 through 1957 violated all manner of sexual taboos and finally invoked a United States Senate Committee investigation.

On November 26, 1958, Bettie married her second husband, ArmondWalterson. During the following months, Bettie tried numerous jobs, and she traveled to numerous states including California, Tennessee, Illinois, and Oregon. In 1963, Bettie divorced Armond. She would later marry Harry Lear, a marriage that also ended in divorce.

Through the years, to protect the privacy she craved, when people would recognize her and ask if she was Bettie Page, she’d answer, “Who’s that?” Who, indeed. Complex, contradictory, extremely intelligent, exquisitely pretty, naughty or nice, not even Bettie Page herself can tell us who she is, exactly how she got that way, and what it all means. She’s one pin-up no one can pin down, although the mystery fails to deter millions of us — and millions to come — from trying.

Through the 1980s and the 1990s, Bettie Page re-surged as a modeling icon. The media, intrigued by her mysterious disappearance launched a countrywide search for Bettie. Comic books soon featured characters that resembled Bettie, contemporary artists such as Olivia, Dave Stevens, and Robert Blue immortalized their idol with their powerful images.

Despite having worked with only a few competent photographers, despite having thousands of her photographs destroyed on purpose following the congressional hearings, and despite so many extant photos surviving only as inferior copies of the originals, the transcendent beauty and playful yet dangerous personality of Bettie Page trumps all else and continues to inspire documentary films, designers’ fashions, artists’ fetishes, and fans’ fantasies. The dark-haired girl from Nashville has become a living legend, a modern icon, a symbol of beauty and femininity that transcends ordinary standards. In the heart of her adoring fans, Bettie will forever remain the queen of pinups." (Sursa: https://www.bettiepage.com) 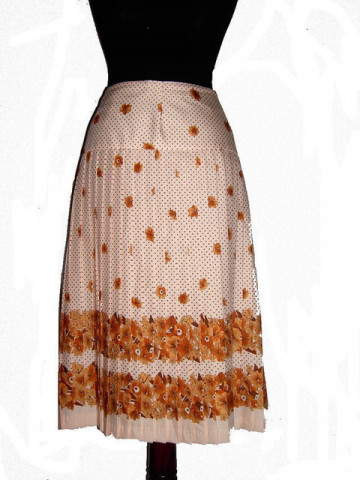 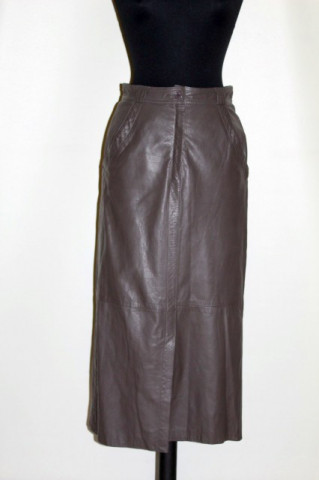 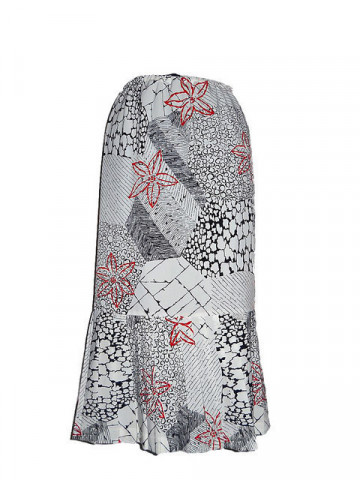