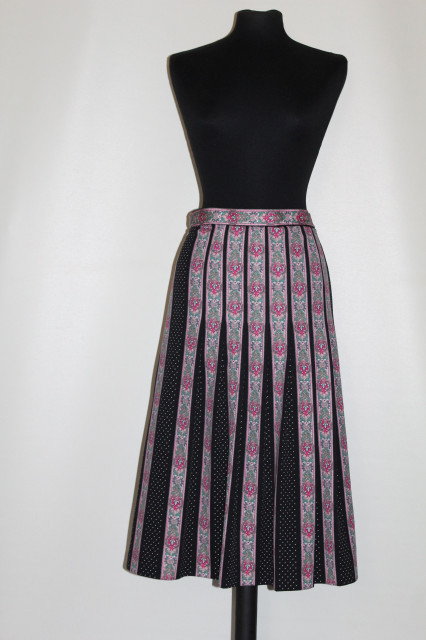 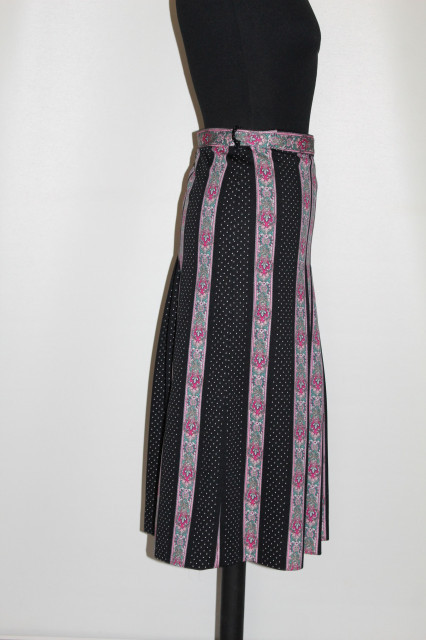 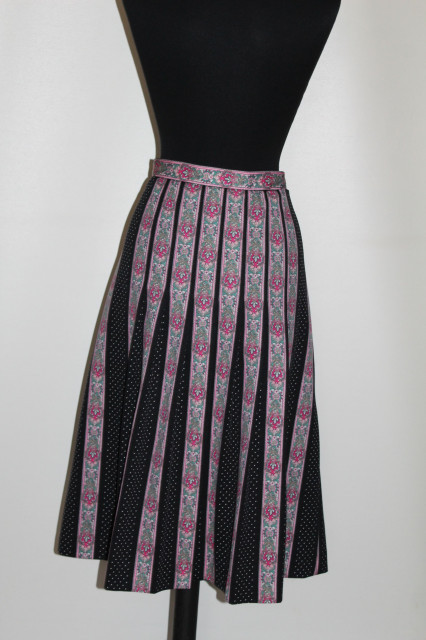 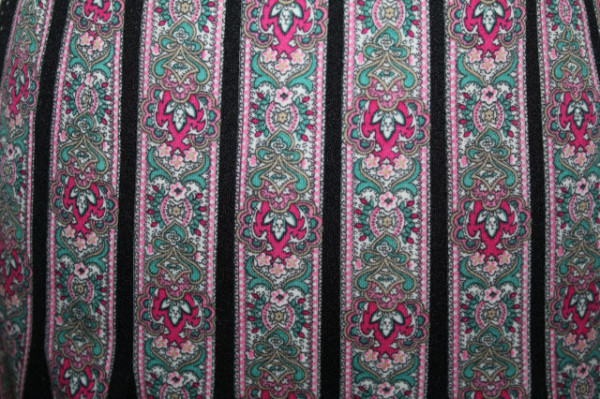 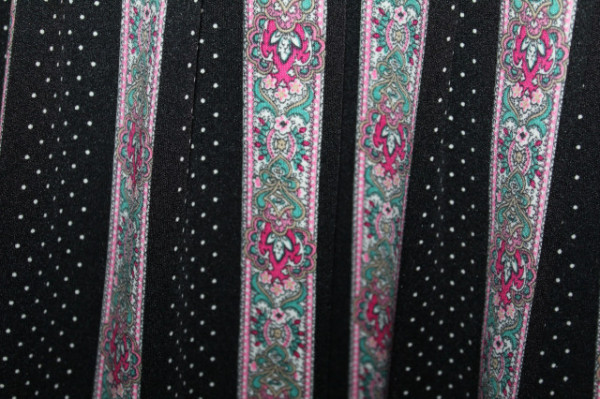 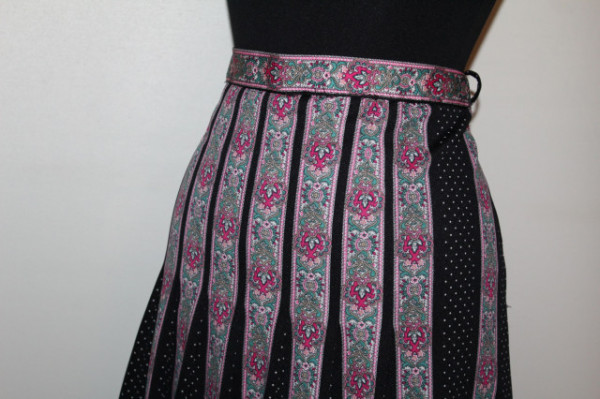 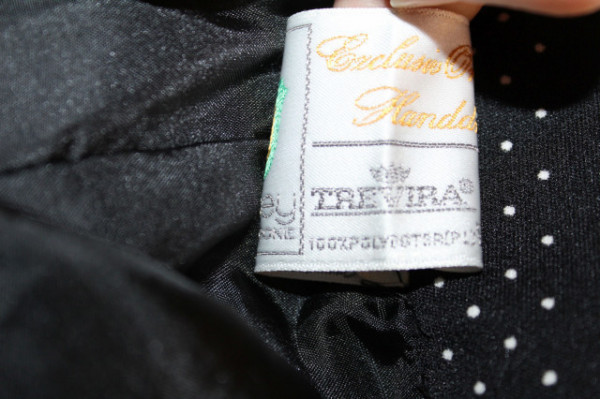 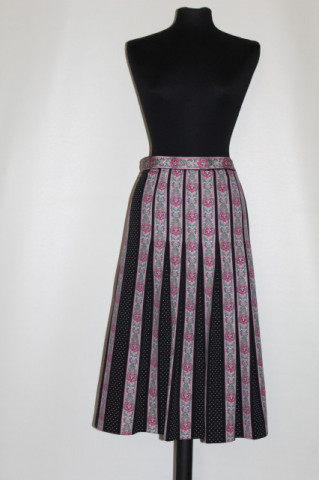 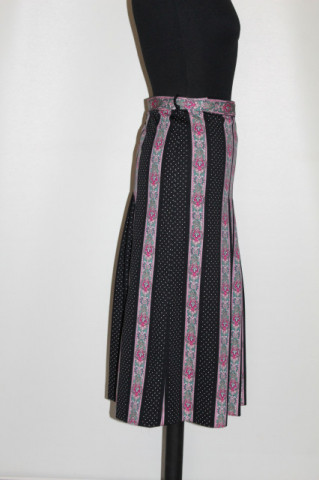 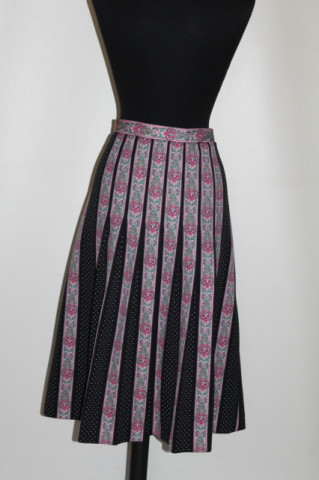 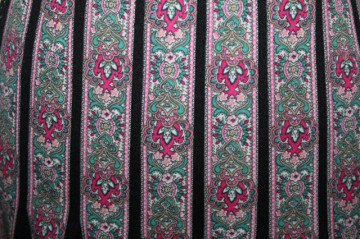 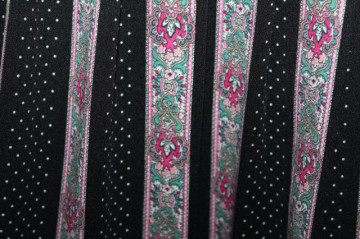 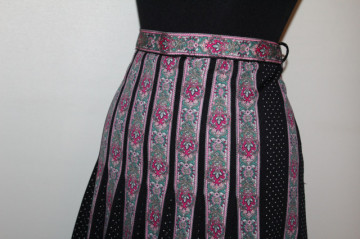 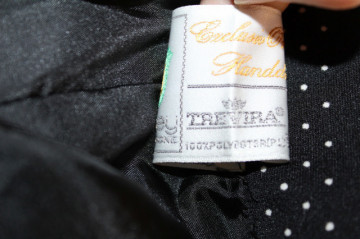 The history of the company and the brand

The Trevira brand started life as a linguistic error and in truth this happened long before 1956, the year it was first used as a brand of polyester fibre. “Trevira” had already made its entry into the trademark register in 1932. This was at the hands of Adolf Kämpf, plant director of what was then an artificial silk factory in Bobingen, near Augsburg. Professor Paul Schlack who was himself plant director from 1946-1947, recalls: ”Kämpf wanted to take the trademark from the Latin name of the city of Augsburg, but actually this was not Augusta Treverorum, as he thought, (which is Trier), but Augusta Vindelicorum. “While the mistake was cleared up, the trademark stuck – its use changing with the times. Sometimes it was not used at all, until at the start of the fifties Schlack claimed it for the factory in Bobingen for the process of approving “second-hand goods”. Ultimately it provided the name for the new polyester fibre from Hoechst in 1956.

The beginning of Trevira production
At the end of 1954 Werk Bobingen, which had belonged to Hoechst since 1952, started production of staple fibres in polyester, then the latest innovation in the still young man-made fibres market. For the product launch on the German market Hoechst initially distributed the new fibre in conjunction with the Vereinigten Glanzstoffabriken (later ENKA), under the Diolen trademark. The start of 1956 saw the addition of continuous thread (filament yarns), initially under the Trevira name. First production of the new fibre in 1956 amounted to just 5.000 tonnes - which was to become over a million tonnes worldwide by the time restructuring came about in 1996.
The Hoechst polyester division expanded rapidly, with plants in Berlin, Bad Hersfeld, Gersthofen, Offenbach and also abroad. In the seventies came the takeover of texturers Ernst Michalke and Kaj Neckelmann in Denmark (today Trevira Neckelmann). In 1987 the American Celanese was added and after reunification the man-made fibre combine in Guben.

The multiple end-uses of the new fibres
From the outset the basis of the fibre’s success not only lay in increasing consumption, but also in the great variety of applications it possessed. The new fibres were used in clothing, home textiles, technical applications and nonwovens. An article that appeared in the initial years enthuses about the possibilities of the new fibres – to date not exceeded by any other known material, ranging from heavy brocade, velour, Jacquard, muslin, and taffeta to net curtain. Either woven, warp or weft knitted, any fabric construction was possible, in every conceivable blend, and all remaining easy care and non-iron to boot. The finishing of materials could produce any handle required, from the stiff furnishing fabric to the silken elegant drape of evening wear. Finally, heat-fixing brought permanent pleats into materials that were otherwise crease-free. “Made-to-measure fibres” started their victory march in all kinds of textile applications, in the first instance in clothing.
The brand was launched with a unique advertising campaign, involving adverts in the trade and general press, placard campaigns across the whole Federal Republic and radio and TV slots. The first advertising jingles were even rhyming: „Trevira schenkt beim Tragen Wohlbehagen“ (Trevira feels good to wear) and there was even a Trevira song („Sie gewinnen mit Trevira..., Unverwüstlich sind Plissees und Bügelfalten...“).(You win with Trevira, Pleats and creases last for ever). The brand was advertised in fashion shows not only in Europe but in Latin America as well. The Trevira Studio shone with the collections of famous designers such as Lagerfeld, Castelbajac and Piattelli. Products for sportswear became familiar to a wide public through huge sponsorship campaigns. The Trevira tie, the non-iron Trevira trousers and the non-crease suit in Trevira 2000 are today still familiar to most people over 40.

The change of the business
Following the fibre crisis at the end of the seventies the business gradually changed from commodities to increasingly specialised functional fibres and yarns. These included microfilaments for light fabrics and fleece materials, low-pill fibres for outer and corporate wear, elastic yarns, special types for nonwovens and technical applications, for the automotive industry and for hygiene products.  They came in small quantities rather than in mass production, but they were high-value, essential and tailor-made.
From the outset there was also a large role for home textiles, today the most important sector for Trevira. The product range extends from drapes, decorative and upholstery fabrics, to carpet fibres. Yet here, too, the portfolio began to change towards specialties early. In 1980 one such was Trevira CS, a flame retardant fibre, which from its launch recorded ever-rising growth rates and is today the star product of the company. With over 1000 flame retardant Trevira CS fabric collections for the home textiles sector worldwide, Trevira is the market leader in this segment. Since then the range of flame retardant fibres and yarns has undergone a steady flow of changes and innovations. Nowadays it offers a variety of different finishes, from fine flat monofilaments for taffetas, to coarse textured yarns for upholstery. They are now available in a number of titres and as staple fibres in an antimicrobial version

Company and brand in a new look
The company itself changed in parallel with the expansion of the portfolio. The last relaunch of the Trevira brand in autumn 2000 coincided with the final farewell from the Hoechst concern, which had commenced the hiving-off process in 1994. Changes in ownership since 1996, restructuring, transfers and the closure of sites, all marked the path of Trevira from a former division of the world’s largest polyester supplier to a European manufacturer of textile specialty products.
Reflecting the numerous fields of application, the variety of the Trevira sub-brands extends today from Trevira Micro for lingerie and active sportswear, via Trevira Fill for bed linen, to Trevira CS and Trevira CS Bioactive for contract textiles. Yet today Trevira is more than simply a brand. Trevira also means service. The company offers its customers support in developing trends and fabric innovations, it provides assistance with entry into new markets and takes over important certification (for instance IMO certification for Trevira CS for use in cruise ships).

It is true that there is no longer a Trevira tie today and the “Trevira 2000” label in suits is called Trevira Perform. Yet the company has completed the transformation from a synonym for easy care clothing to the hi-tech textile for every kind of application. Standing today for tailor-made hi-tech products, Trevira faces the future with optimism. " (Sursa: trevira.com). 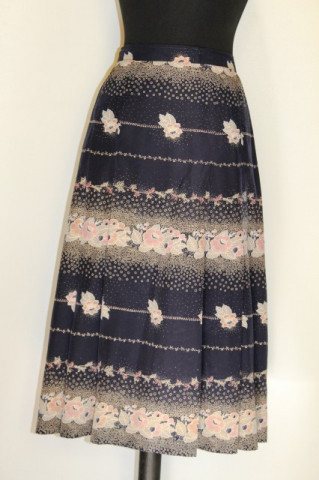 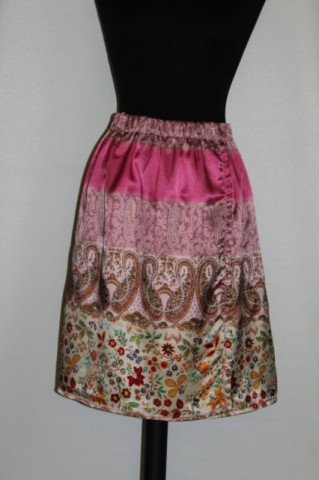