Despre: "John Rocha CBE (born 23 August 1953) is a Hong Kong born fashion designer who is based in Ireland. He moved to Ireland after graduating from the Croydon School of Art, London. Known for his hand-crafting, beading and appliquée to garments, Rocha first established a name for himself with his Chinatown label in Dublin in the 1980s and later designing clothing for both men and women in the Irish high street stores A Wear and their luxury stores Brown Thomas. Rocha designed a range of cut crystal stemware and vases for Waterford Crystal in collaboration with glass designer Marcus Notley,[6] until that firm's closure in 2008. The brand is being relaunched in 2010 and a John Rocha crystal product range will be relaunched Waterford Crystal.

By 1993, he was named Designer of the Year at the British Fashion Awards. Rocha runs his own "John Rocha", "John Rocha Jeans", "Rocha John Rocha" and "John Rocha Jewellery" labels alongside a diffusion clothing, homewear and accessories label for the department store Debenhams. Rocha has also designed the interiors of the Morrison Hotel in Dublin and the Orion Building in Birmingham. He was awarded the 'Special Award' at the Ernst and Young Irish Entrepreneur of the Year Awards 2008 which took place in the City West Hotel in Dublin on 23 October 2008.

Rocha continues to produce a 'pret-a-porter' womenswear and menswear range which he showcases twice annually at the British Fashion Council sponsored London Fashion Week (February & September). His John Rocha lifestyle boutique opened on Dover Street, London, in 2006. His design business, operating as Three Moon Design, is located at Dublin's Ely Place with a turnover of €200 million per year

Rocha was made a Commander of the Order of the British Empire in 2002 for his contributions to the British fashion industry." (Sursa: Wikipedia). 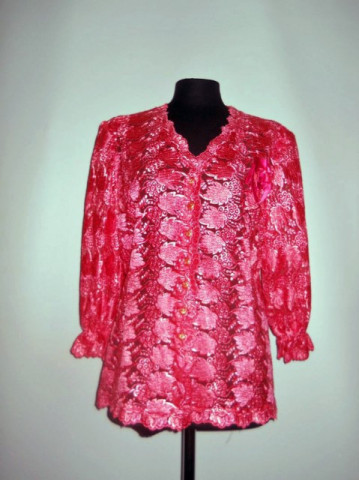 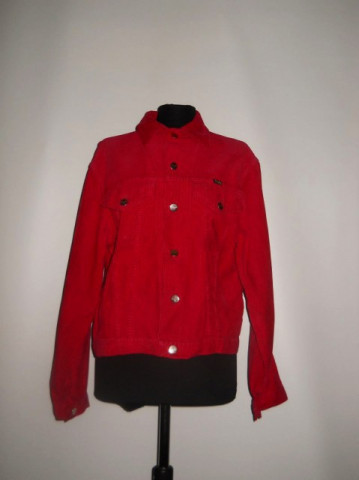 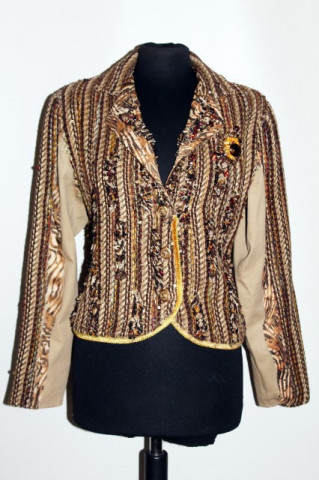 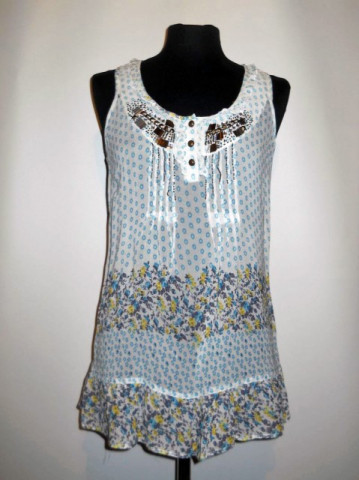 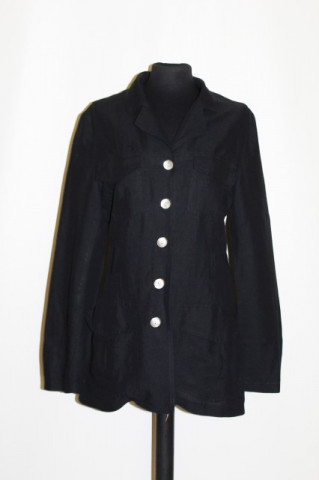 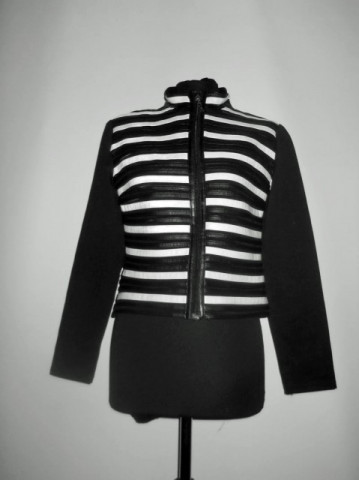 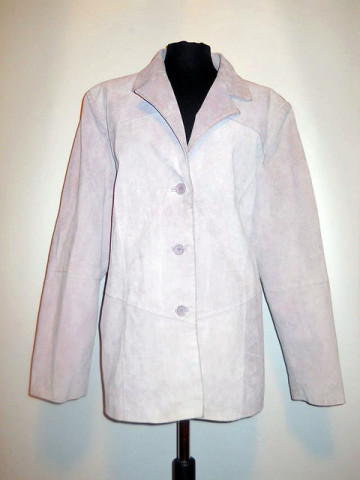 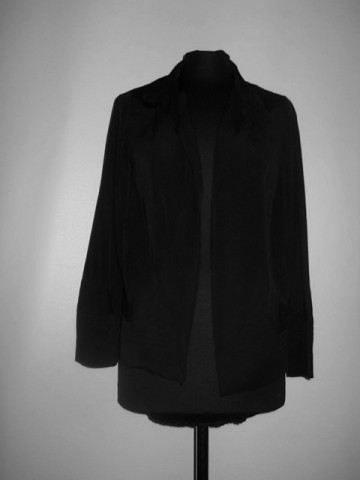 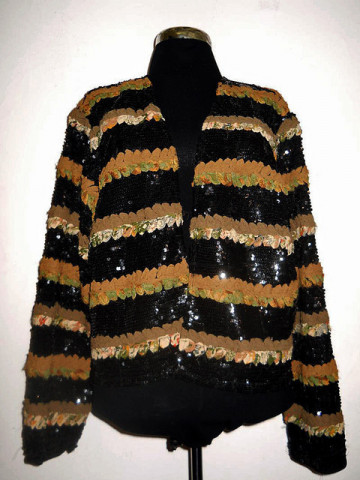 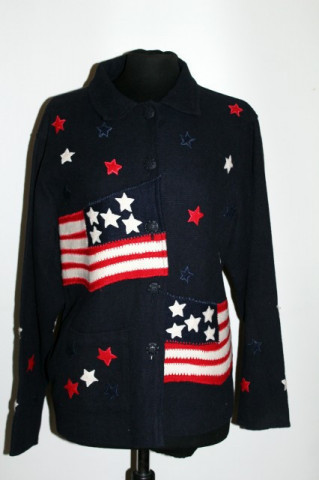 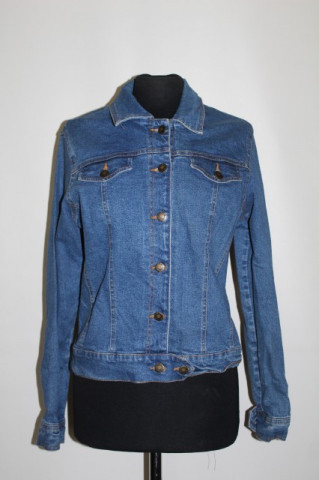 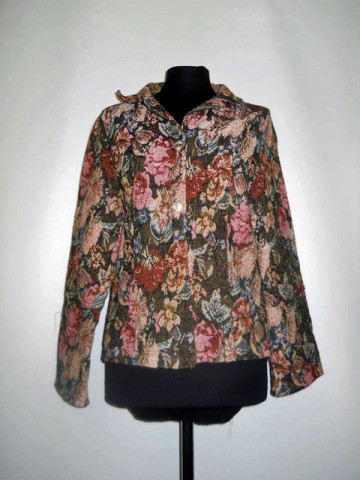