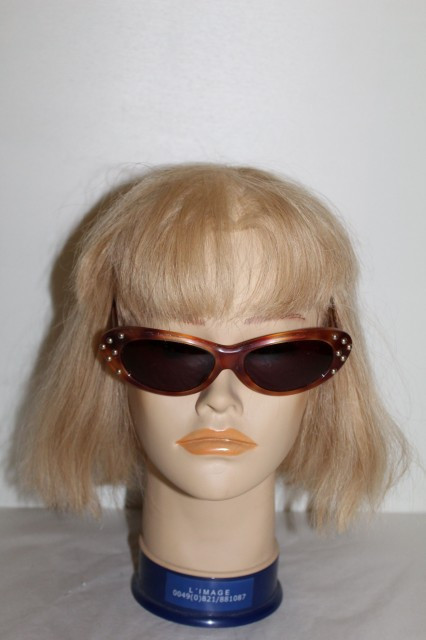 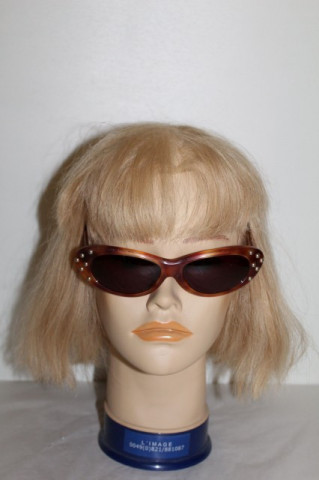 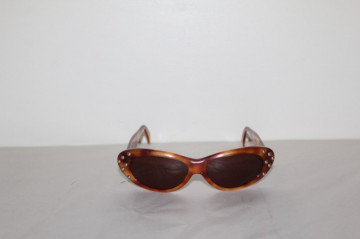 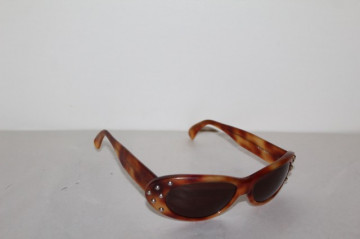 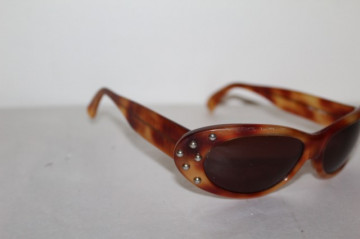 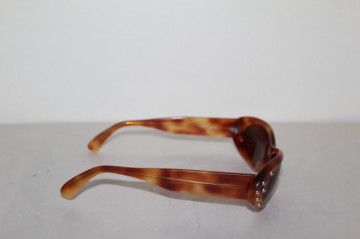 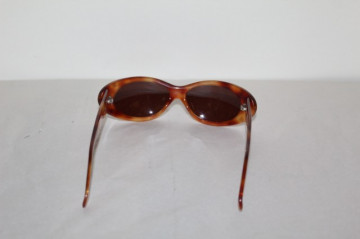 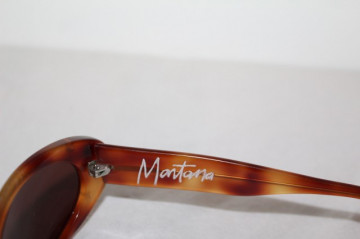 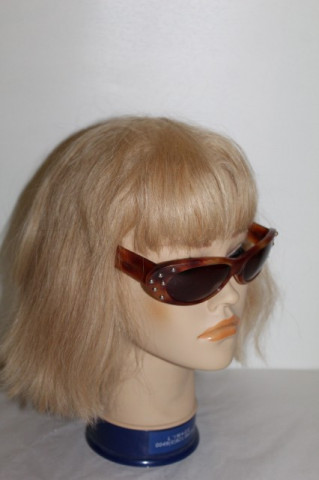 Born in Paris in 1947 to a Catalan father and a German mother, Montana began his career by designing papier-mâché jewelry covered with rhinestones. Later, he discovered leather and the complex techniques associated with it, eventually becoming a leading force in leather. His first fashion show took place in 1976. He was an avid colorist and favored blue, red, metallic, and neutral tones, in luxurious materials such as cashmere, leather and silk. He started his own company The House of Montana in 1979, and quickly became a darling of 1980s high fashion along with Thierry Mugler, who also favored aggressive shapes and strong colours.

Creations
In 1981, Montana designed his first collection for men, called Montana Hommes, in which he focused on the color and material of each garment rather than trivial details. From 1990 to 1992 he designed haute couture collections for the House of Lanvin, for which he received two consecutive Golden Thimble awards. Despite critical acclaim, Montana's bold designs were financially disastrous for the house, created at a total estimated loss of $50 million, and he was ultimately replaced by Dominique Morlotti. In 1999, he designed an affordable line of clothing for women, Montana BLU. It was inspired by his favorite themes but modified to fit the style of sportswear and citywear.

Fashion Shows
Montana's fashion shows excelled in styling as well as in presentation. Because of their vibrations, modelling for Montana became prestigious and invitations to his shows the hottest tickets in town. With fashion's return to harder lines in 2007 Montana has become an inspiration for many designers. Alexander McQueen praised and honored Montana many times in his collections. Both designers shared a love for construction and high quality.

Personal life
On July 21, 1993, Montana married model Wallis Franken. It was a marriage of convenience and friendship, as Montana was openly homosexual. He wanted to appear more marketable to polysexual buyers, and she was his best choice for this purpose.[citation needed] They were the same age, had been friends for 18 years, and she had served as his muse for many of his fashion innovations. Wallis already had two daughters and a granddaughter by a previous marriage. In June 1996, Wallis died after falling three stories from their Paris apartment. The death was ruled a suicide." (Sursè: Wikipedia=. 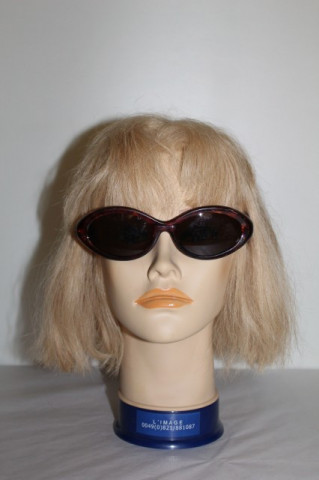 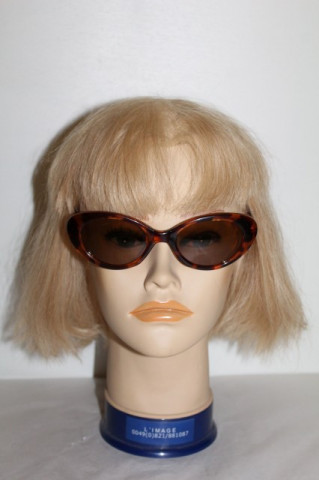 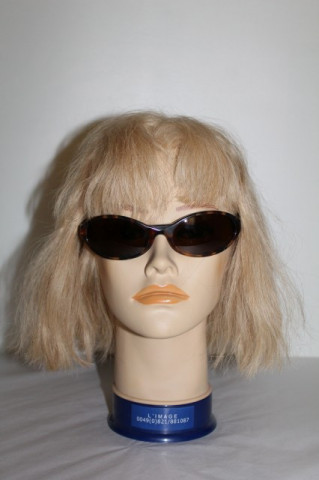 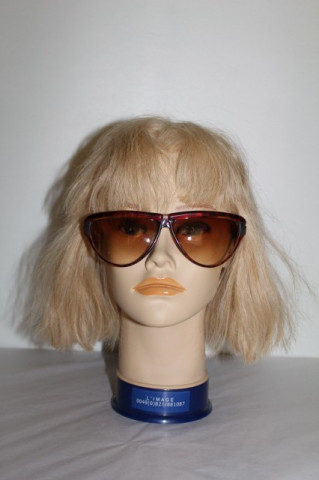