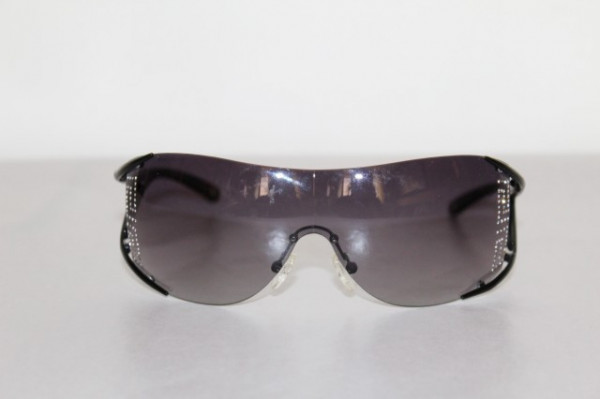 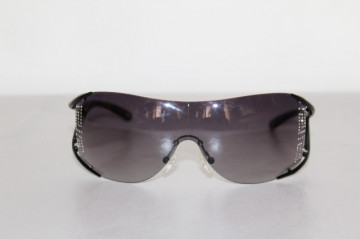 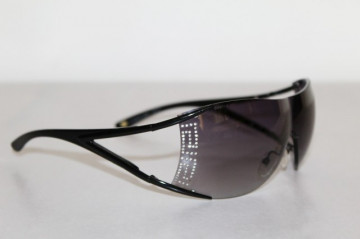 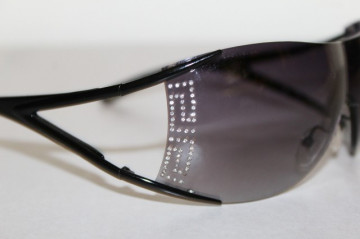 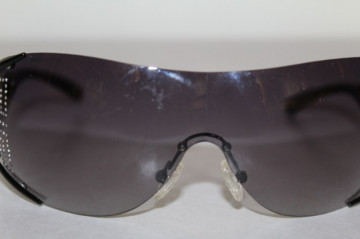 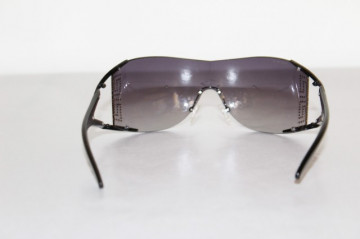 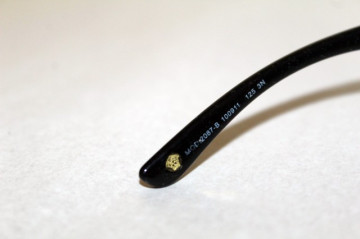 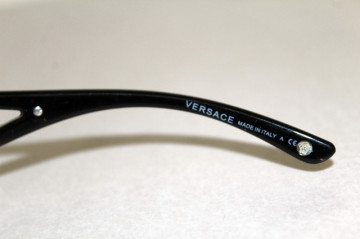 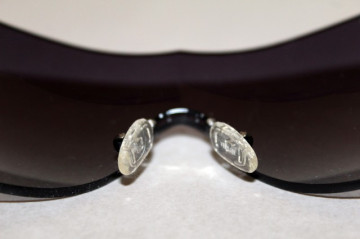 Despre: "Gianni Versace (1946-1997) and Donatella Versace (1955) were brother and sister, from Reggio, Italy. Gianni Versace began in fashion by working for his mother’s dressmaking business. In 1971 he went to Milan, where he ended up at Genny and Complice. In 1978 he started the Versace label with a collection of women’s wear; menswear followed the next year. From the beginning, Versace has been known for sexy, slender dresses, often in strong colors. Versace clothes are not timid.

Versace was a favorite of many famous women in the 1990s. Princess Diana had a fondness for Versace and Elizabeth Hurley was an overnight sensation when she wore a Versace gown which was held together with gold safety pins. In 1997, Gianni was killed, and Donatella became the head designer at Versace." (Sursa: Vintage Fashion Guild) 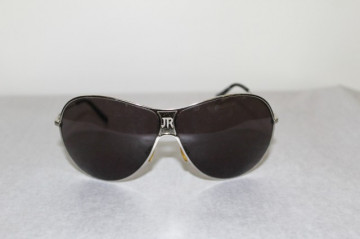 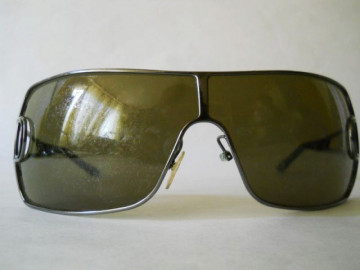 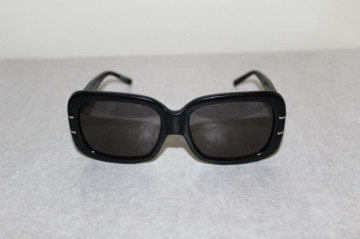 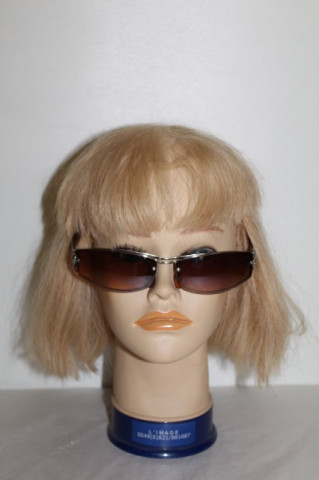