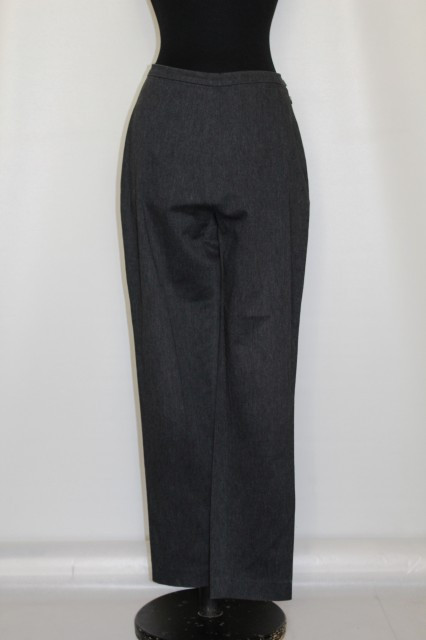 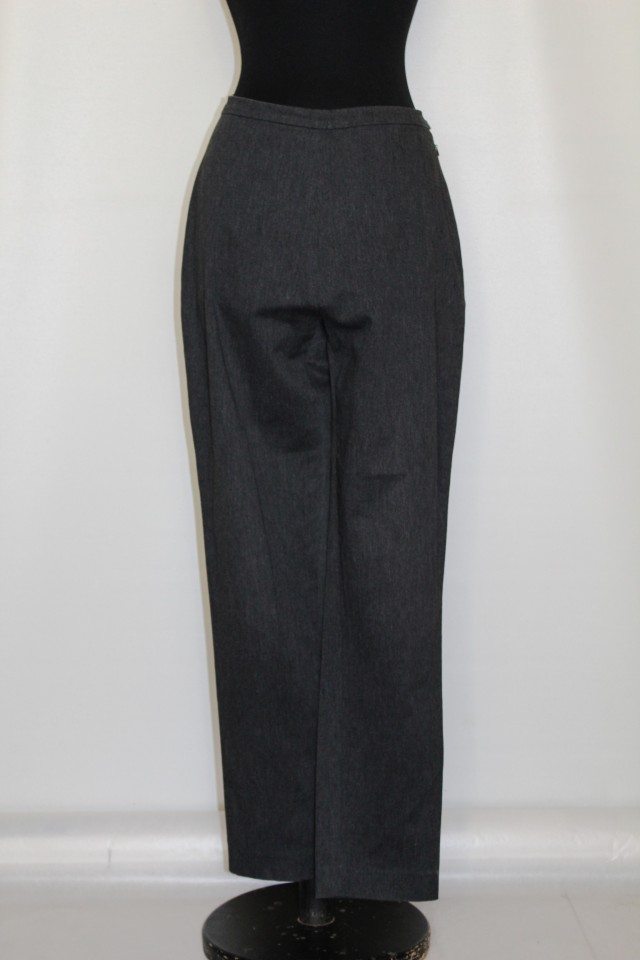 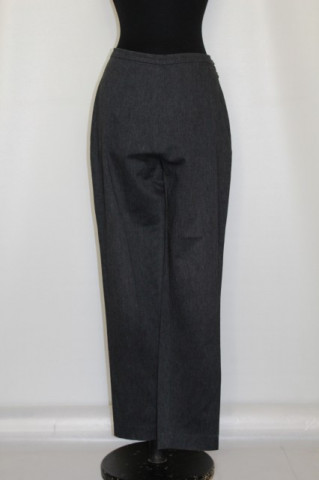 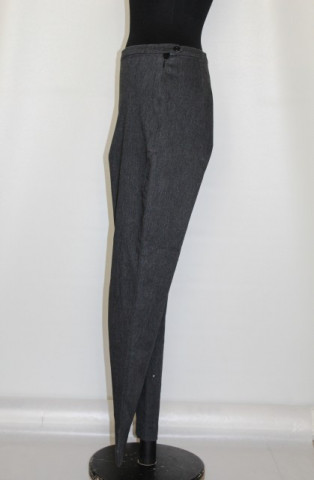 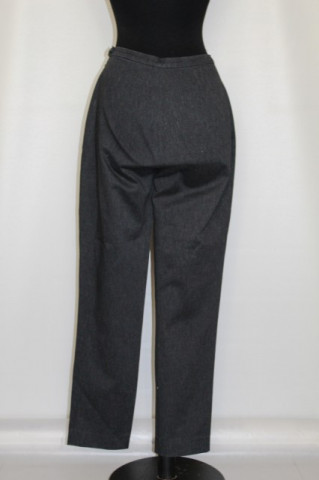 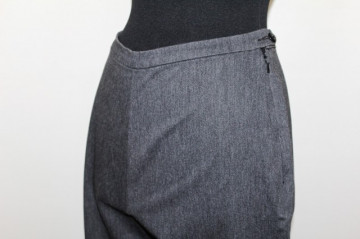 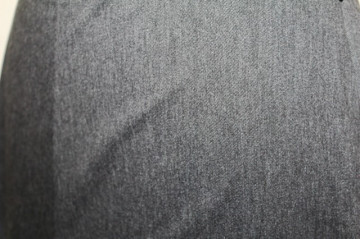 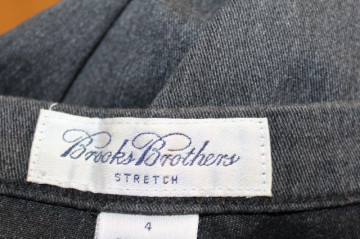 In 1850, Brooks Brothers took the Golden Fleece as their company’s symbol. This trademark, which is a sheep suspended by a large ribbon, has its roots in the Greek tale of Jason and the Golden Fleece.

Abraham Lincoln was wearing a black Brooks Brothers suit the night he was assassinated. For many years, Books Brothers did not make black suits for that reason.

Today, Brooks Brothers has a conservative image, but through the years they have been fashion innovators. They were early sellers of the silk necktie, being one of the first, in 1890, to sell them in the US. In 1896, John Brooks developed the button-down collar shirt as an improvement to the flapping collars of polo shirts. And in 1930 they introduced seersucker suits to America.

Brooks Brothers sold women’s clothing for the first time in 1949. Especially popular were Brooks button-down shirts in feminine colors. In the 1960s, Brooks Brothers started stores in other cities, and today there are over 180 stores in the US." (Sursa: Vintage Fashion Guild) 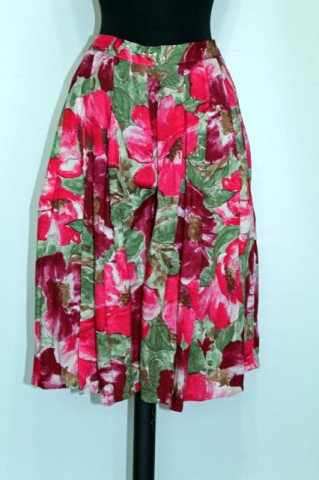 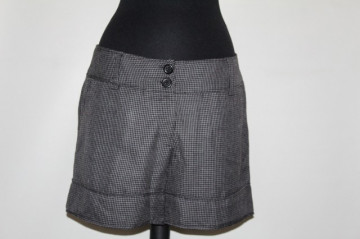 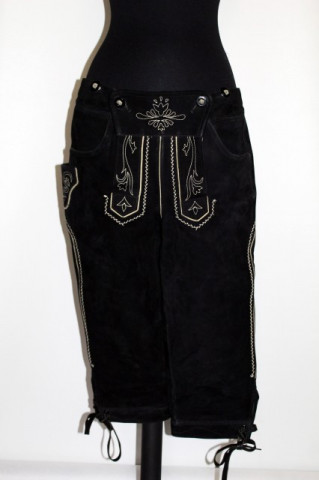 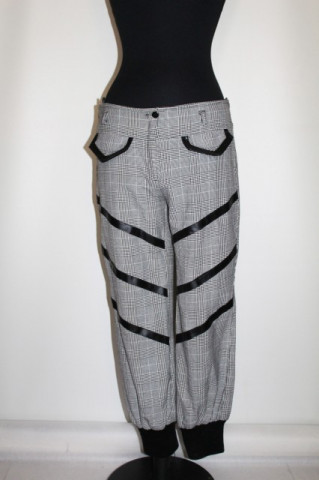 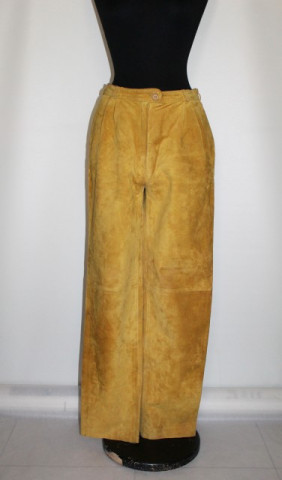 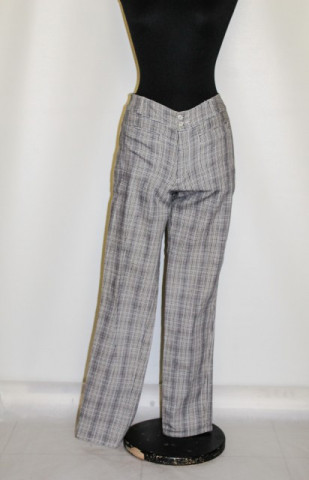 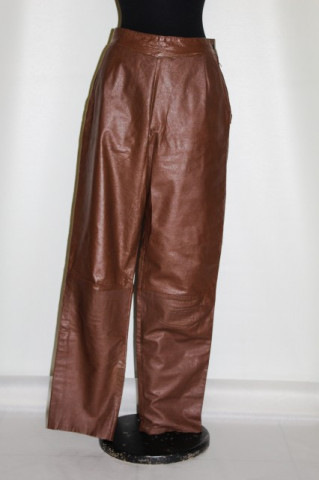 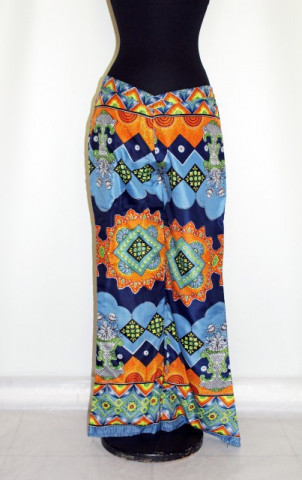 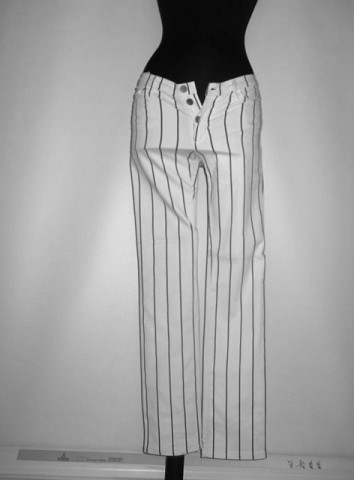 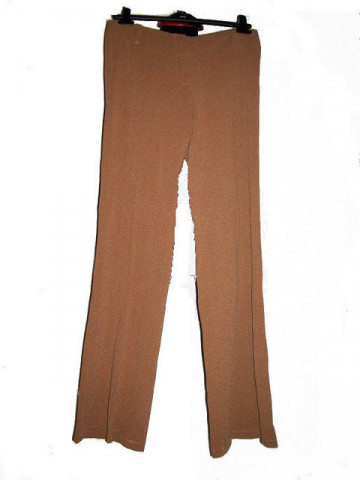 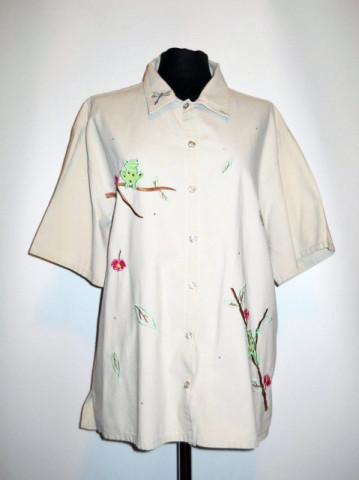 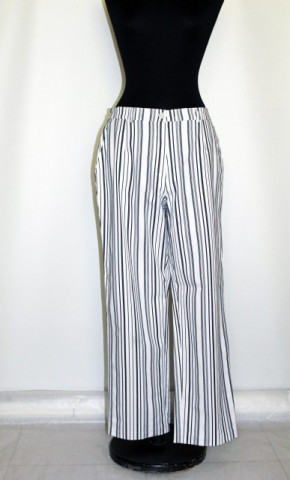 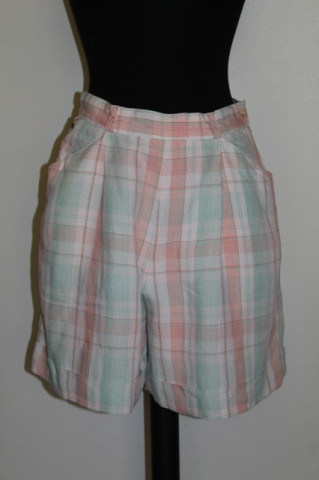 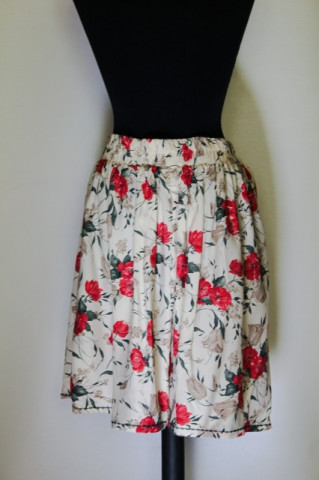 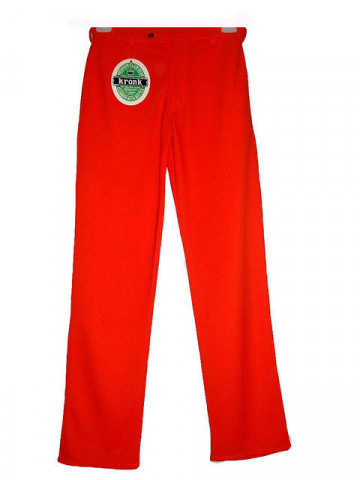 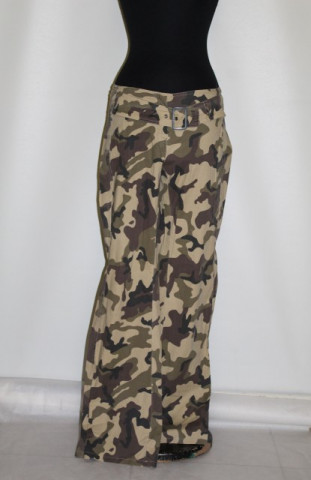