Vittorio Tadei, the son of a trainman and a housewife, leaves his job as accountant to work in the clothing store run by his family in Riccione. It is the beginning of a great adventure that, from the first handmade knitwear workshop, will bring him in the 1970s to engage in wholesale distribution projects on a wider range. He is laying down the grounds for the development of Rinascimento branded wholesale network.

Teddy Srl (which will be turned into a limited company-Spa in 1992) is established thus turning the early entrepreneurial project into a more real and long-lasting one. In these years the company employed the people who, thanks to their work and personality, will help to create the corporate culture of the group.
In these years fashion trends start to become a worldwide phenomenon and such an evolution forces Vittorio and his collaborators to learn reading the signs given by an increasingly faster and more dynamic market.

Terranova brand is created and the franchising format ‘on a sale-or-return basis’ is launched. A flexible, dynamic and international sales network of franchised stores is further developed.

The company starts to expand abroad: Yugoslavia, Spain, and other Eastern European countries are the first markets it branches out into. In just ten years’ time the network will include 22 countries. In 1990, the stores register takings exceeding 10 million Euros.

The employees of Teddy Spa are more than 100.

Teddy starts to develop a sales network of wholesale stores to distribute Rinascimento branded products abroad:the first store is opened in Paris, the fashion capital. The garments sold by Teddy Spa are 11.400.000.

Kitana is created, the plus-size fashion clothing line by Rinascimento, which offers a clothing collection for a curvy woman who finds her own dimension without giving up being fashionable and glamorous.

In the wake of 1990s’ great development, Terranova opens its 300th store in Moscow, the first one in Russia. In the meantime, the entire logistics system is automated.

Terranova celebrates the opening of its 400th store in the world, with a new point of sale in Saudi Arabia. The brand Calliope is created, which, since the beginning, proves to be successful in the low-cost clothing market.

Rinascimento wholesale network goes on being expanded, positioning itself in several countries such as Germany, Lebanon, France, Canada, Belgium and Ireland.

A year of big changes, as two new Terranova and Calliope concept stores are opened and show to be successful, starting a real r-evolution.

With over 550 Terranova, Calliope and Terranova Kids stores and Rinascimento branded wholesale network of stores, Teddy Spa becomes a reference firm in the European clothing market.

On 30th November 2011, 1.200 people, including employees, integrated suppliers and former collaborators gather in Rimini to celebrate Teddy 50th anniversary. This is the year in which Terranova creates its own e-commerce platform. 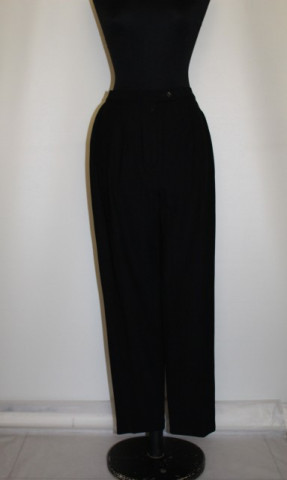 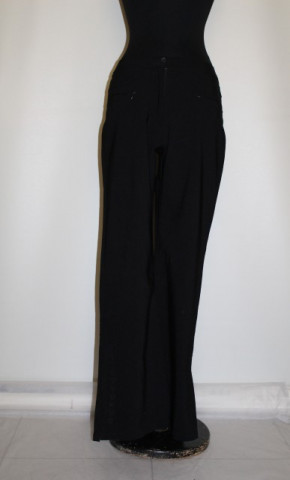