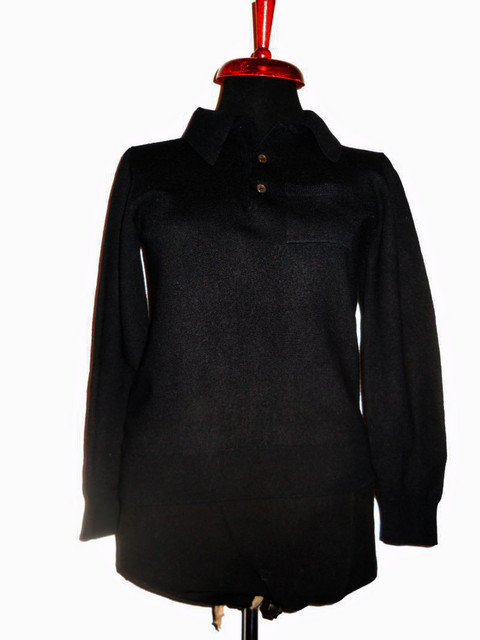 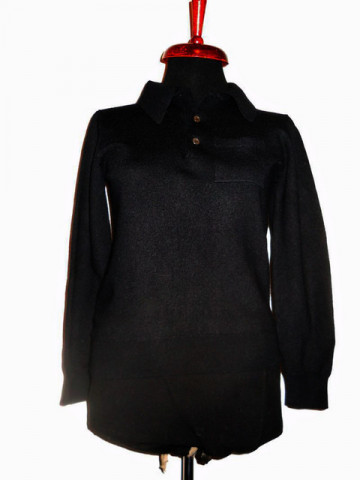 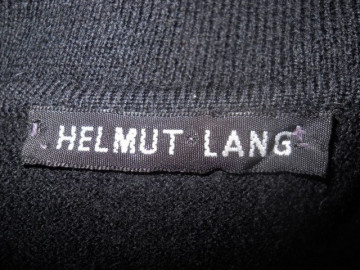 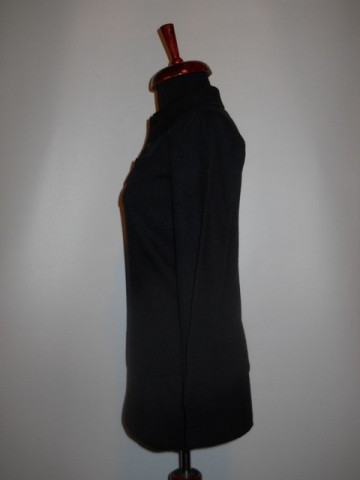 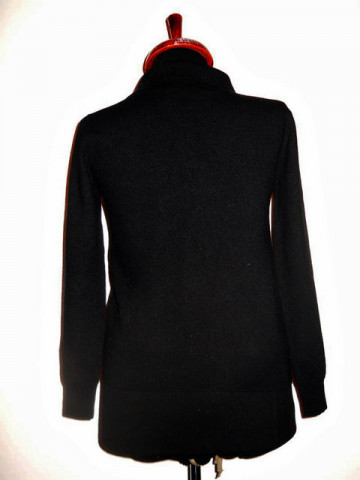 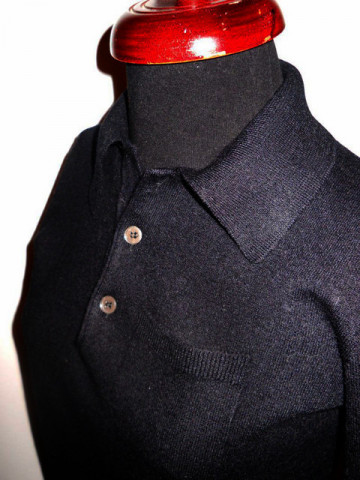 Helmut Lang (b. 1955) began designing in 1977 in his own Vienna studio, when he found it difficult to find suitable attire for his original career path as a business banker. Self taught, he started with made to measure fashions in his studio, and in 1979 at the age of 23, he opened a Vienna boutique with a line called Bou Bou Lang that was moderately successful. Wanting to branch out even further, he created the Helmut Lang label in 1986, and launched very successfully in Paris, moving again in 1997 to New York City.

The same adjectives are always used in reference to his designs. Urban, modern, elegant, refined, and intellectual, sometimes even severe or harsh, he was originally known for his use of luxe minimalism. The silhouettes are usually sleek, lean, and simple, although there have been bondage inspirations in his collections, and he is credited with launching the clingy t-shirt in the 1990s.

During the labels peak in the 1980s and 1990s, Lang’s fashions and his line of designer jeans were almost the de rigueur style for those in the art, film, advertising, and fashion industries. Some of his earlier black label pieces are becoming collectible today.

In 1999 Milan-based Prada acquired a slim majority share of the company, but after disagreements as to how the brand should continue, Lang sold his remaining interests to them in 2004. In 2007 the brand again changed hands to Link Theory.

The Helmut Lang label still exists today, but it is without Lang’s creative involvement, after he resigned from the house that carries his name in 2005.

While he always kept a very low profile, and was/is seldom seen or photographed, even at industry functions in the fashion world, Helmut Lang is considered to have had a definite influence on fashion during the last three decades. 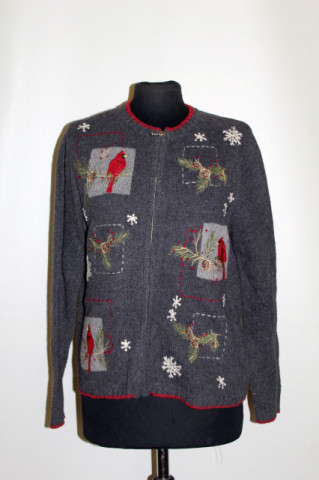 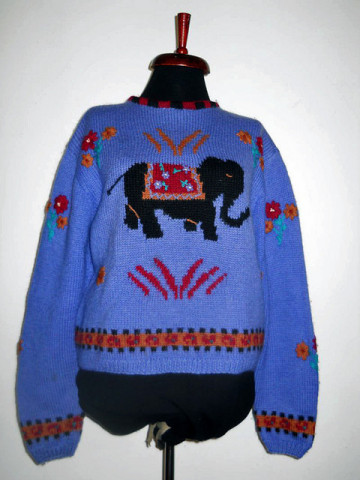 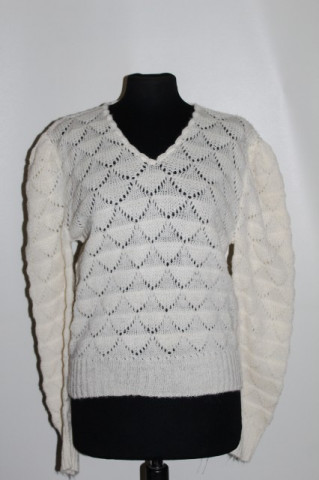 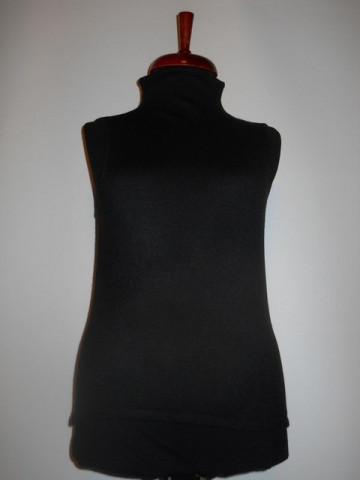 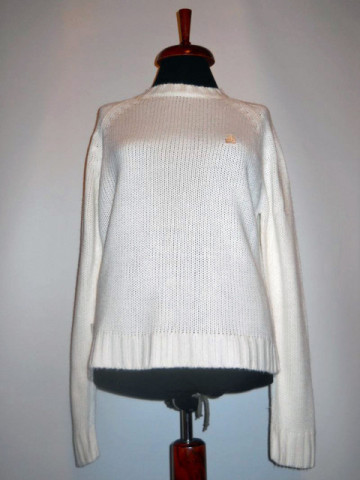 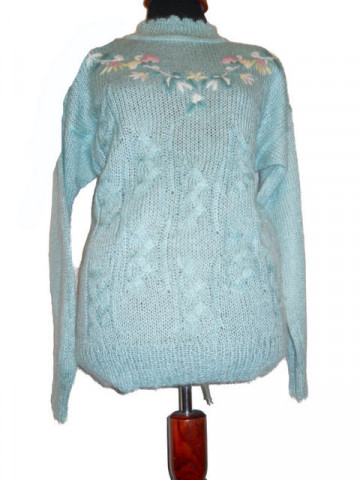 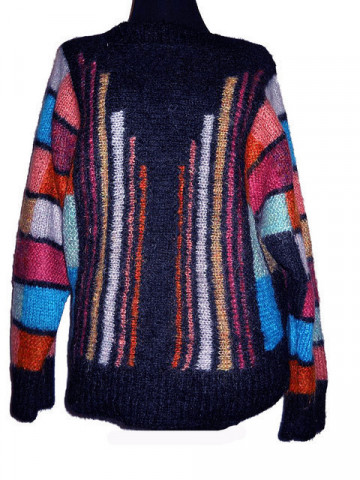 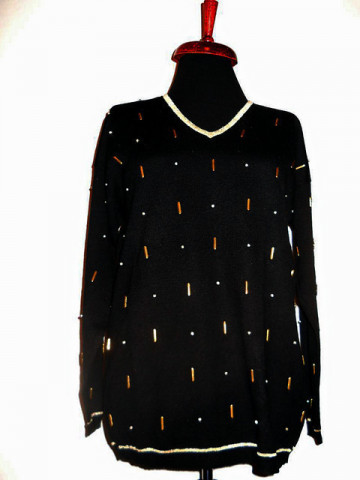 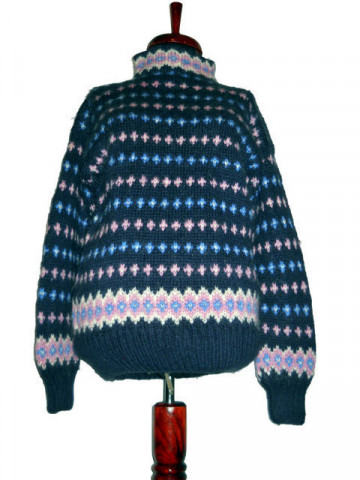