Despre: "Evan-Picone was formed in 1949 as a partnership between Charles Evans and Joseph Picone. Their first product was a fly-front skirt designed by Evans and produced at Picone’s shop. Their skirts were a success and they added ladies pants as well. By the 1960s they were a major manufacturer of sportswear.

In 1962 the company was sold to Revlon, but Picone bought the business back four years later. The wardrobe for Mary Tyler Moore in her 1970s television program was provided by Evan-Picone. In the 1980s Evan-Picone’s focus changed from sportswear to clothing for the career woman, and the company was acquired by the Jones Apparel Group." (sursa: Vintage Fashion Guild) 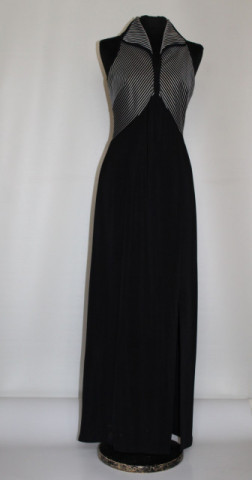 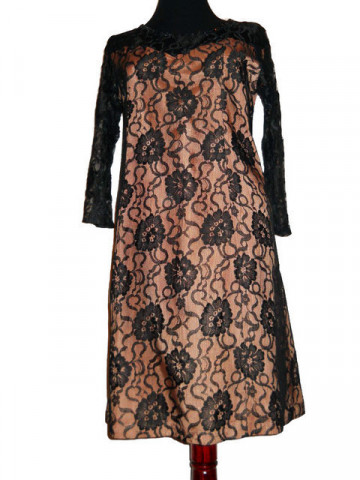 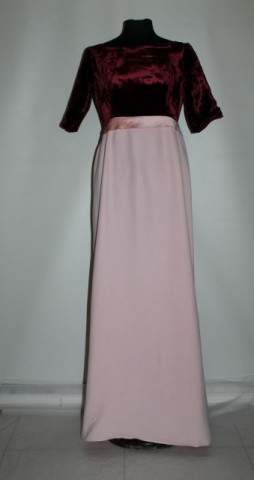 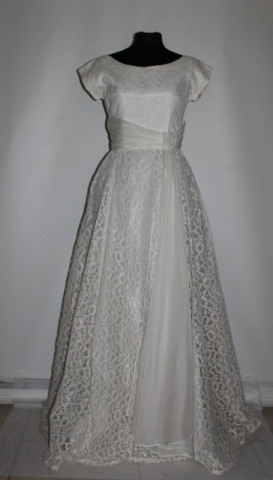 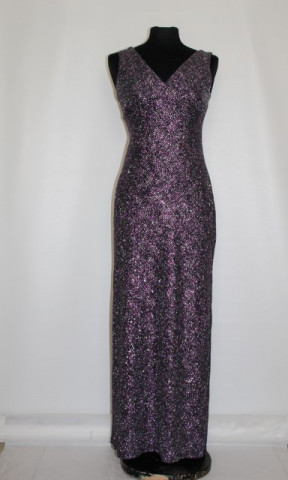 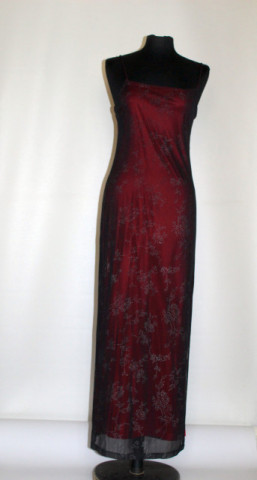 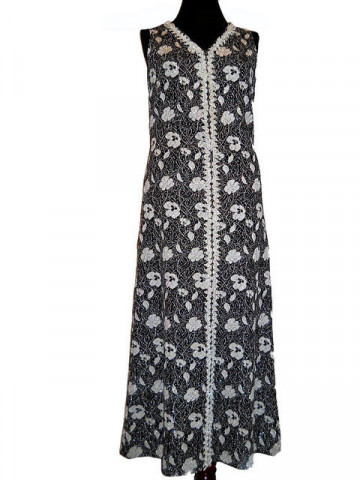 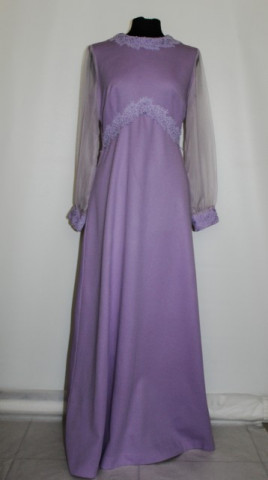 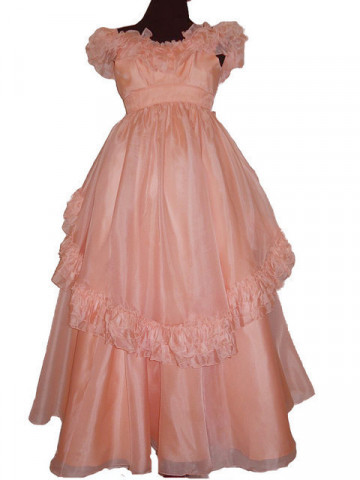 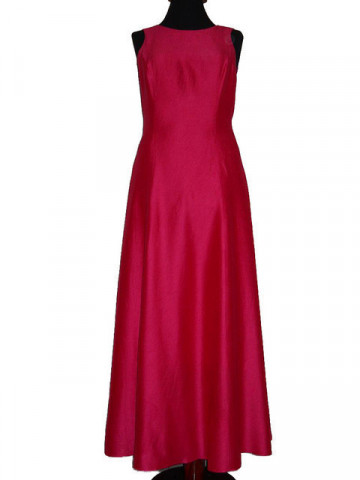 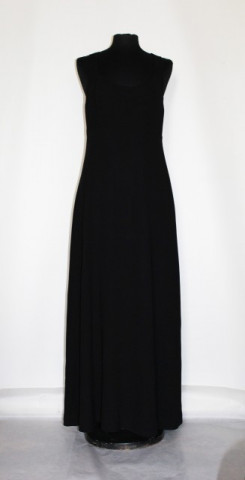 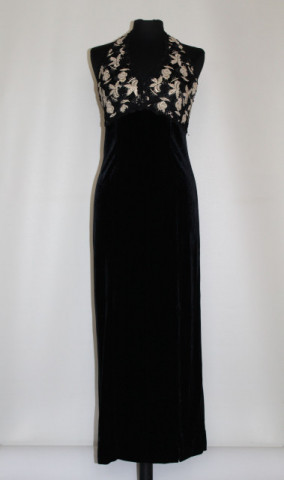