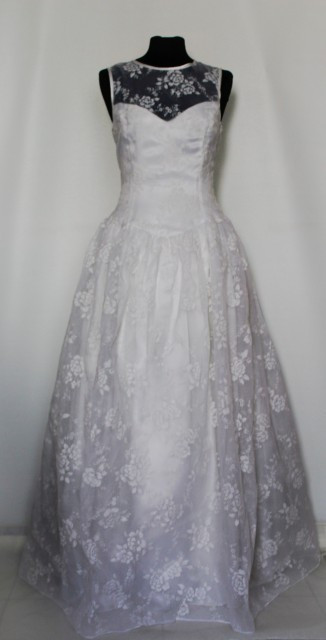 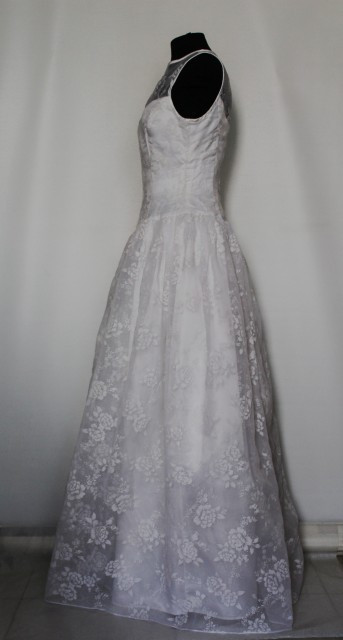 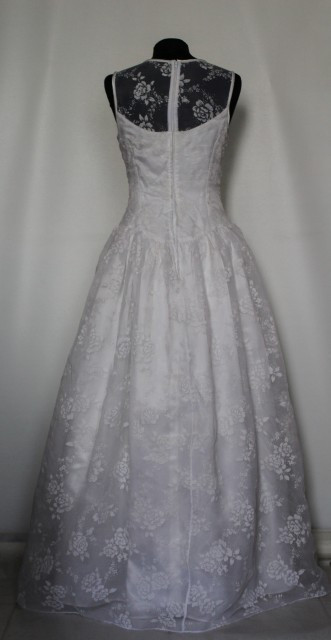 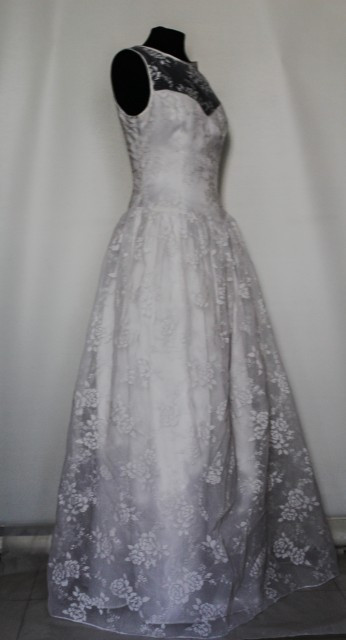 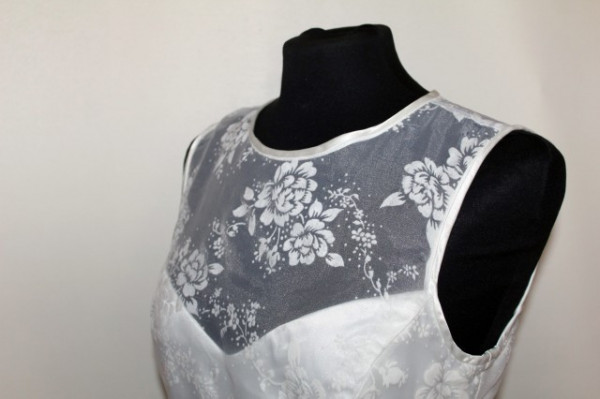 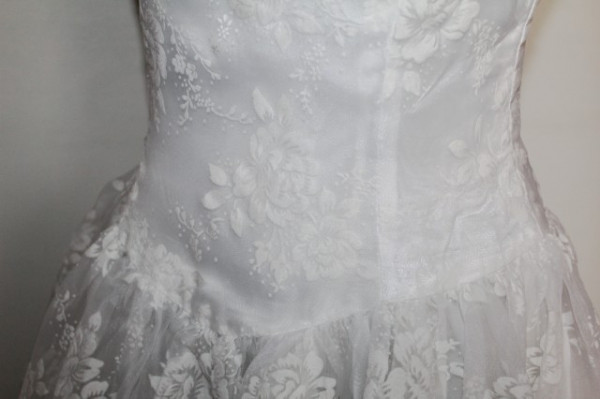 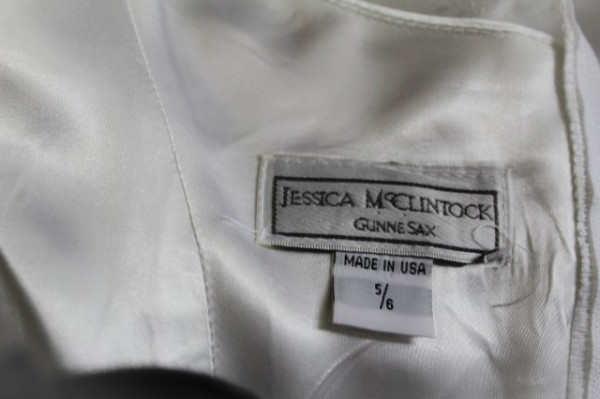 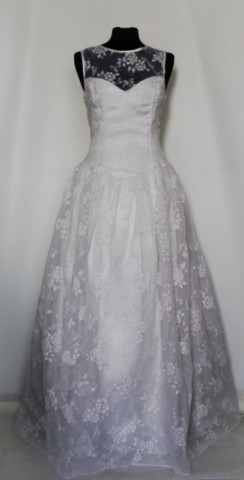 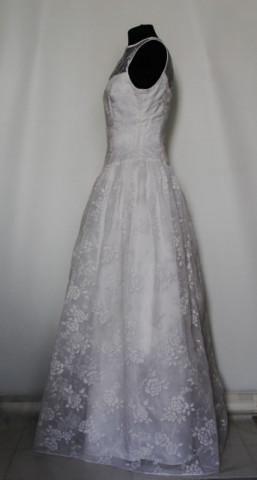 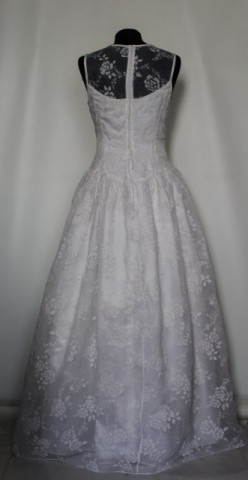 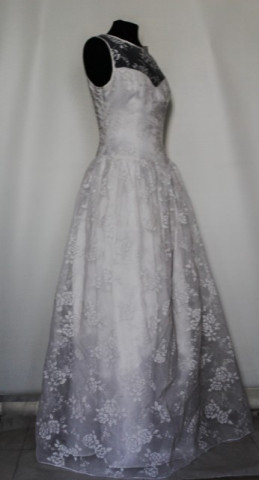 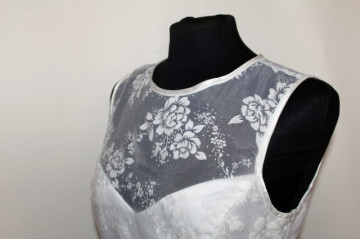 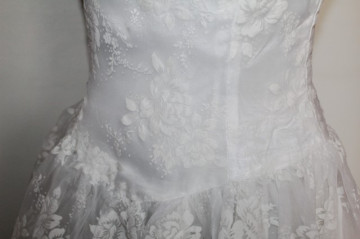 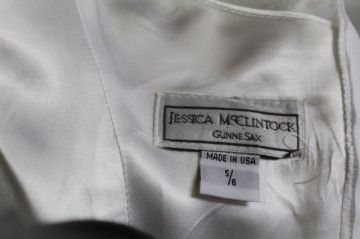 Gunne Sax was a small dress manufacturing company in San Francisco in 1969 when Jessica McClintock invested in the company and became the designer. The company became known for their nostalgic “granny dresses” and soon the look expanded into prairie dresses and Victorian and Edwardian inspired designs in the 1970s and into the early 1980s.

In the 1980s Jessica added Southern Belle dresses and twenties-inspired dresses. Gunne Sax was a junior line and in the 1980s McClintock added a misses line, Scott McClintock, and a more expensive upscale line, Jessica McClintock.

By the end of the 1980s, Gunne Sax became mainly a company that made prom and party dresses that were influenced by the trends of the day. The company is now called Jessica McClintock, Inc." (Sursa: Vintage Fashion Guild).