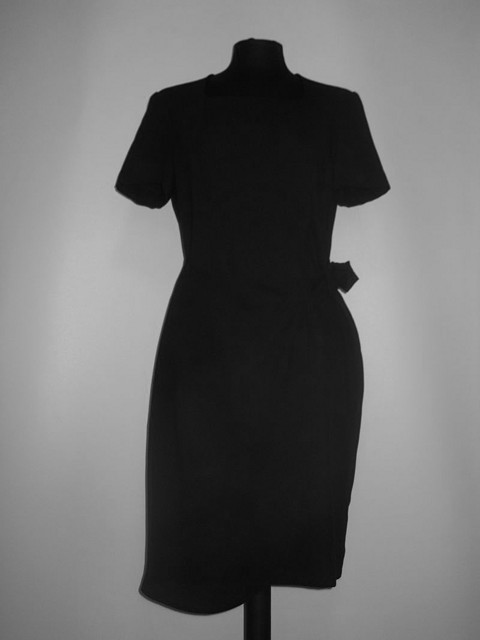 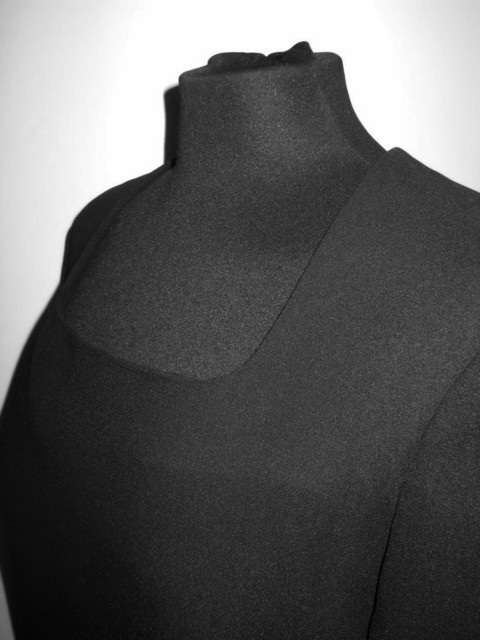 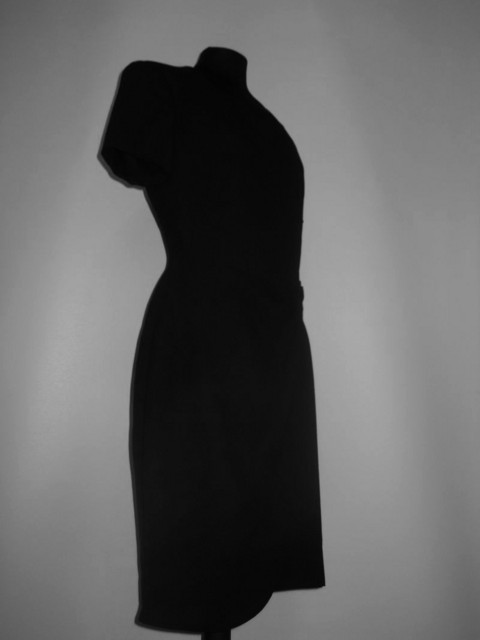 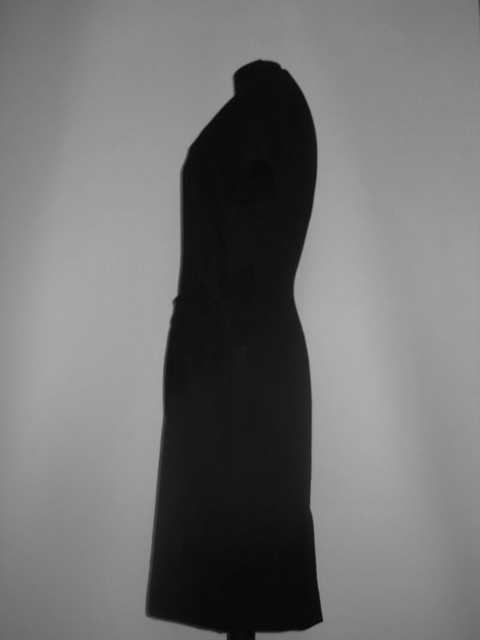 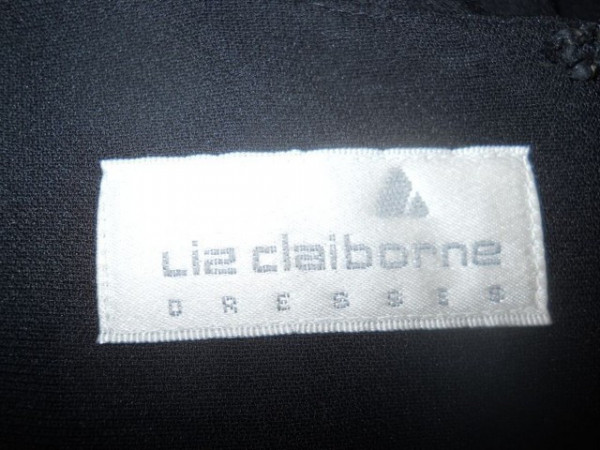 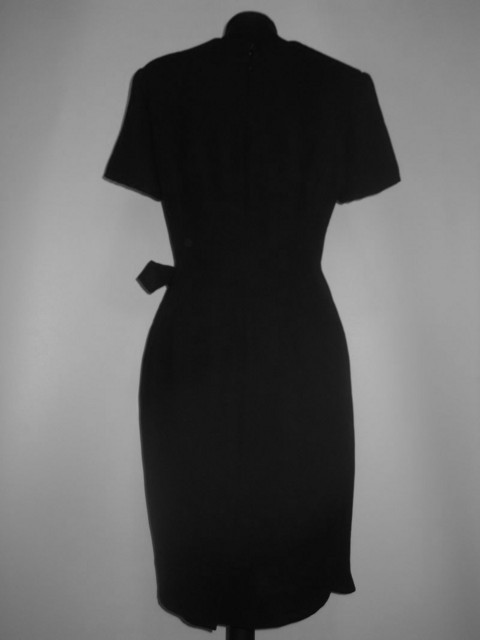 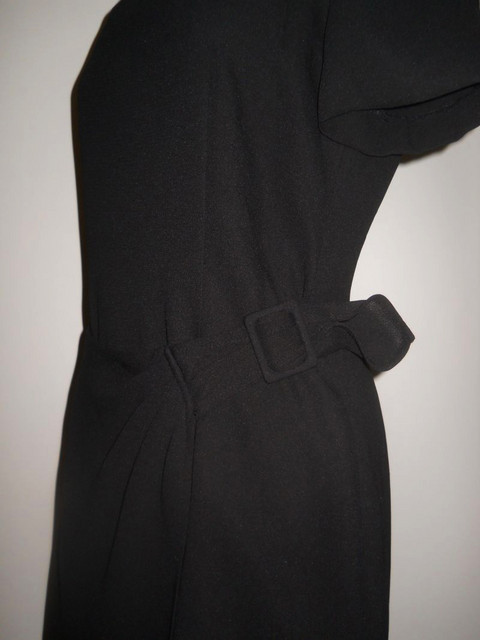 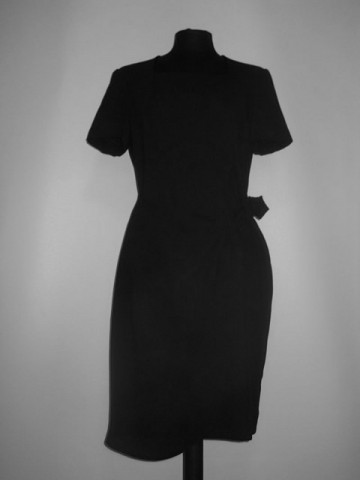 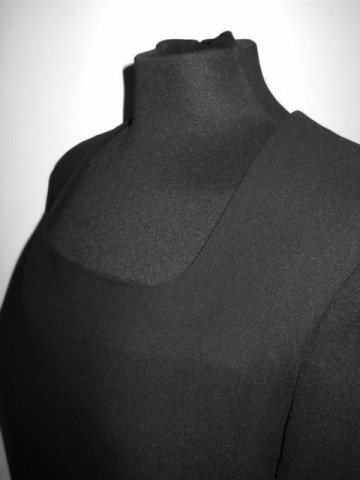 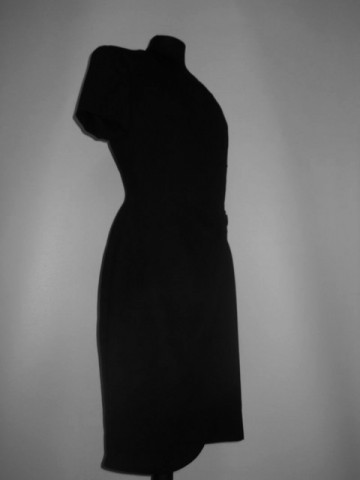 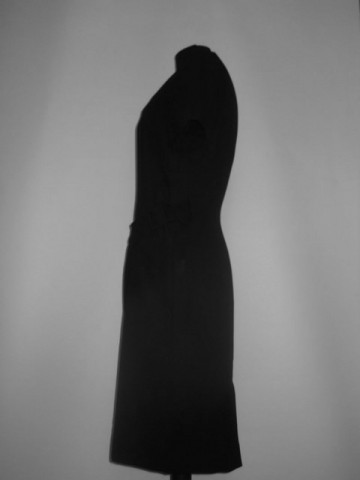 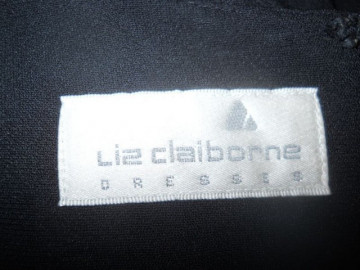 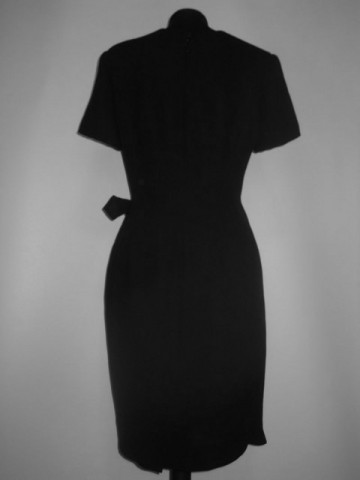 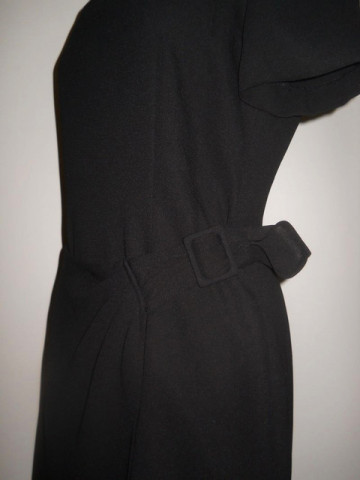 Despre: "Liz Claiborne began her long career in fashion as a sketcher for Tina Leser in the 1950s. She later became a design assistant to Omar Kiam at Ben Reig, and in the late 1950s, designer for Dan Keller. Claiborne worked as a designer at Youth Guild starting in 1960. She was there for sixteen years before starting her own label in 1976. Her mid-priced casual working clothes were successful from the very beginning. She retired in 1989, but the label continues, very much in the spirit of the founder, with casual, comfortable clothes. Liz Claiborne died in 2007.

Later that year, Tim Gunn was hired as the chief creative officer for Liz Claiborne. In 2008 designer Isaac Mizrahi was hired to design the Liz Claiborne New York label.

In 2010, Liz Claiborne closed all their stores and stopped distribution to department stores. The clothes are now available only at JC Penney and through television retailer QVC." (Sursa: Vintage Fashion Guild)