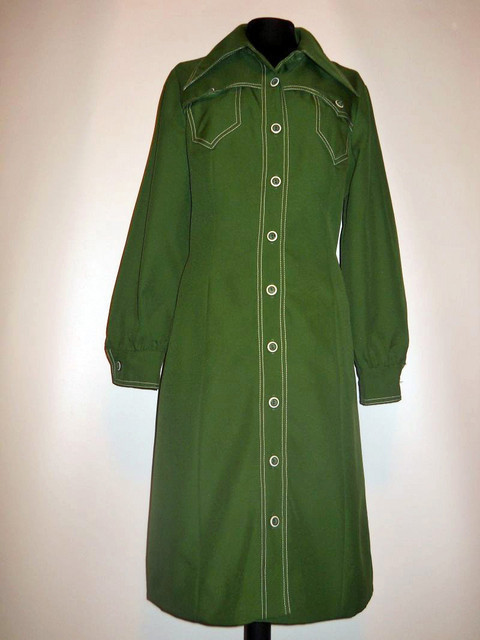 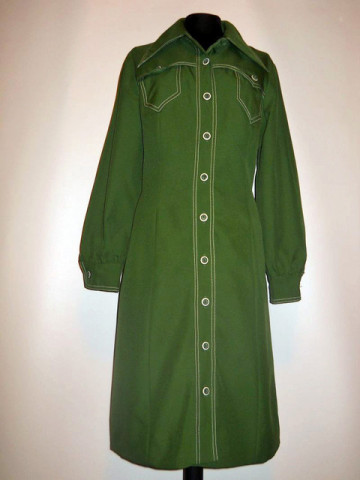 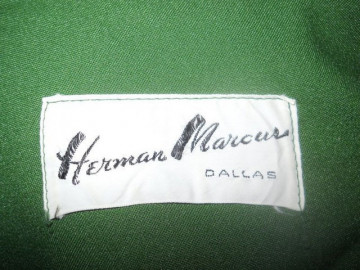 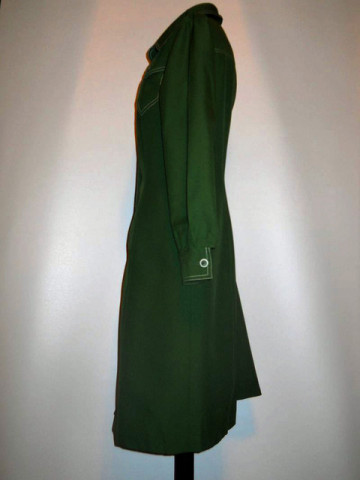 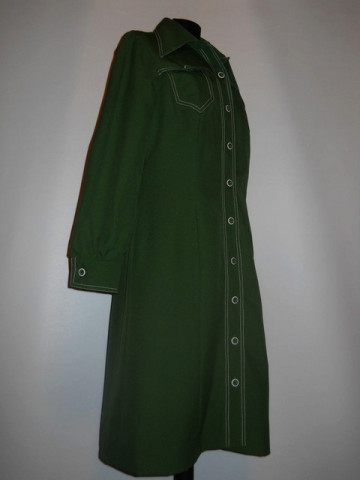 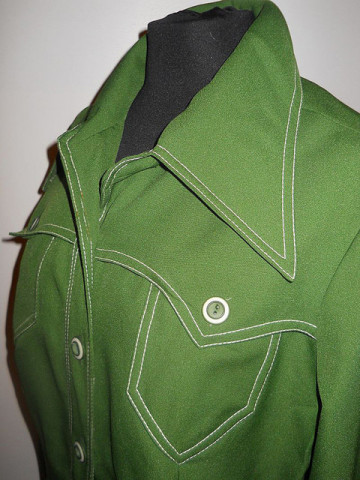 Despre: "Carrie Marcus Neiman, Al Neiman, and Mrs. Neiman’s brother, Herbert Marcus, founded Neiman Marcus in 1907. The first store was in downtown Dallas, Texas. From the beginning the goal of the trio was to establish a store in which customer service was unsurpassed. “It’s never a good sale for Neiman Marcus,” Herbert Marcus said, “unless it’s a good buy for the customer.” 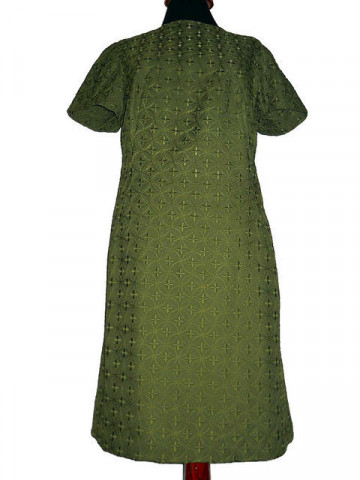 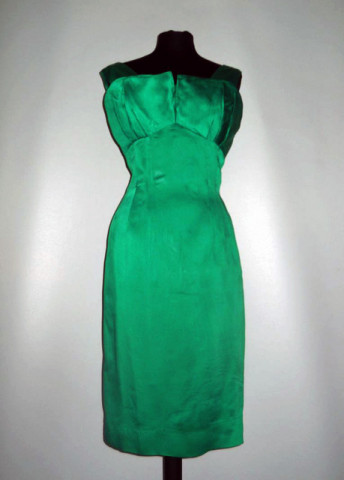 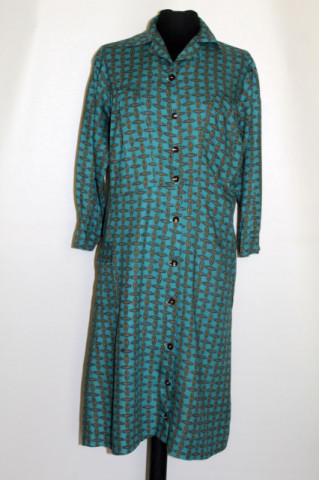 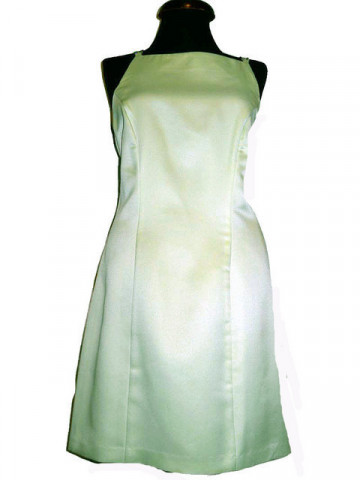 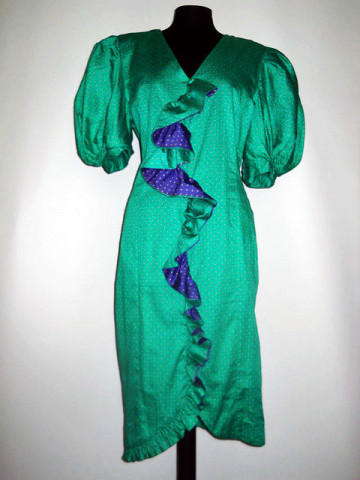 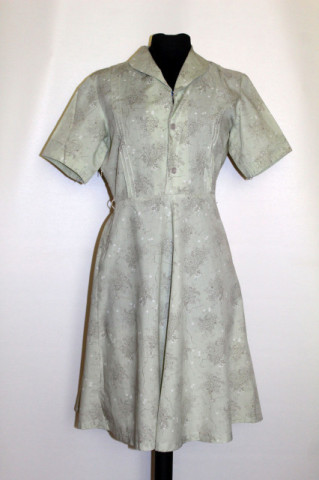 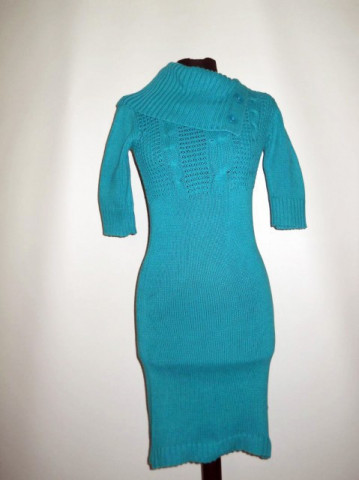 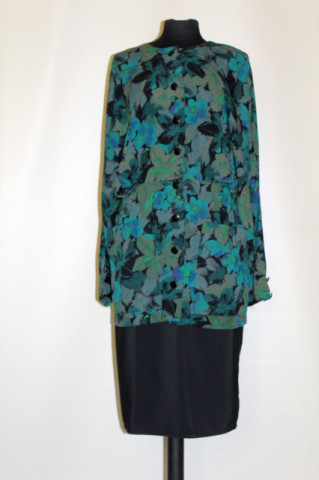 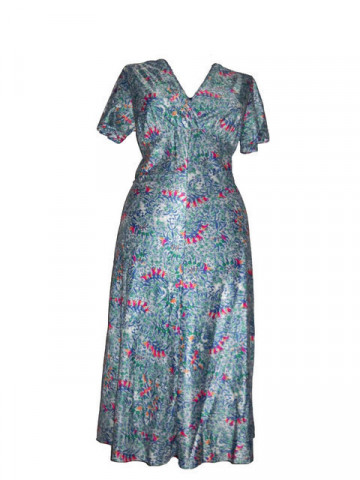 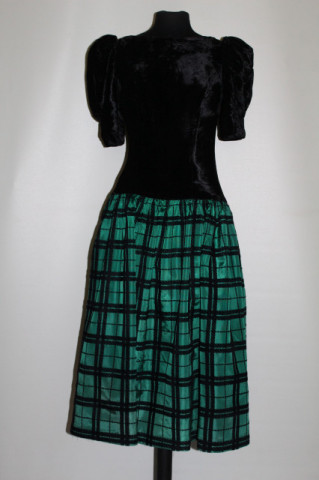 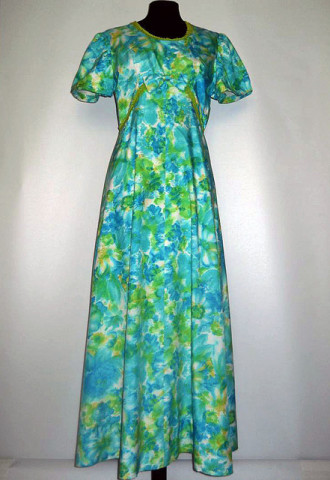 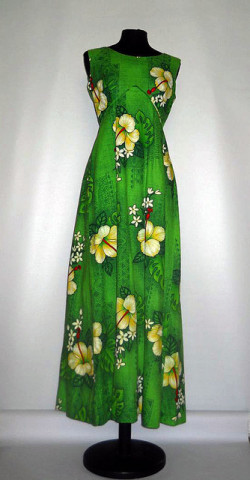 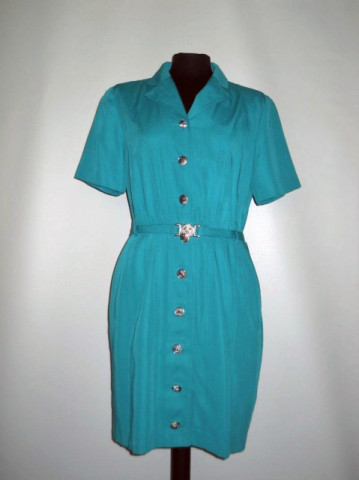