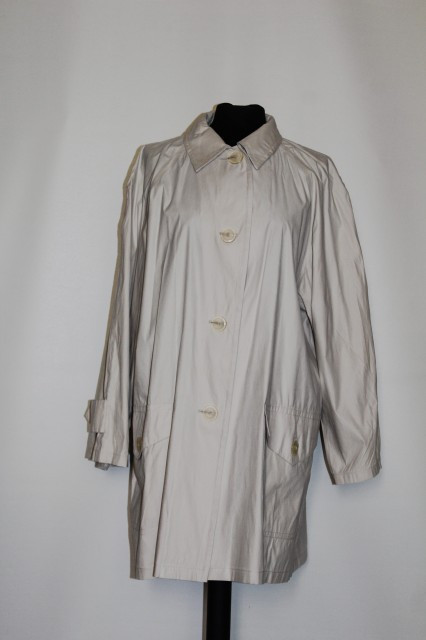 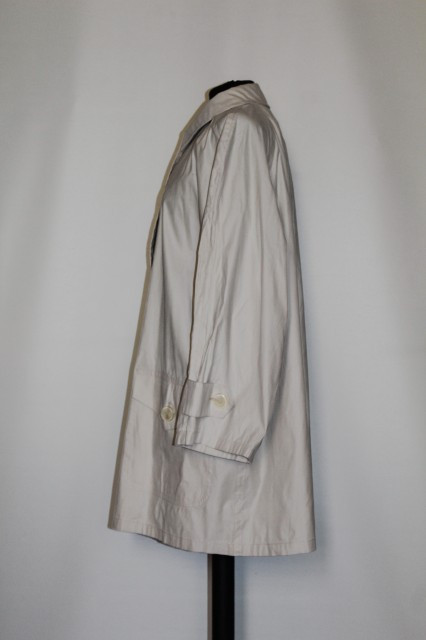 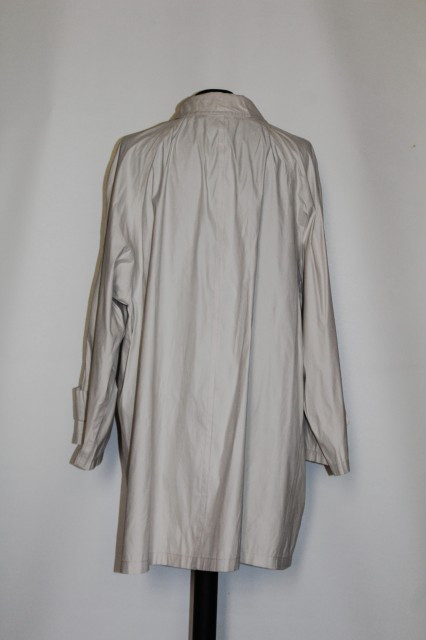 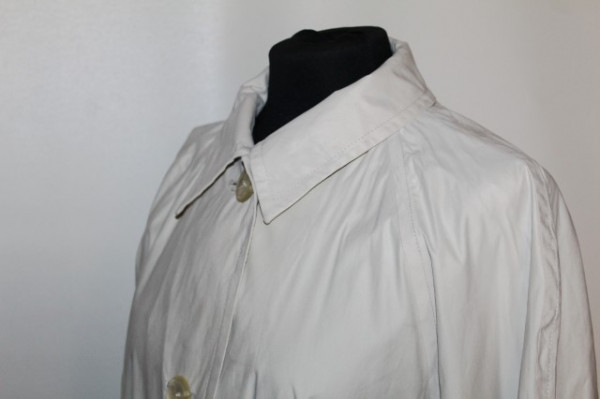 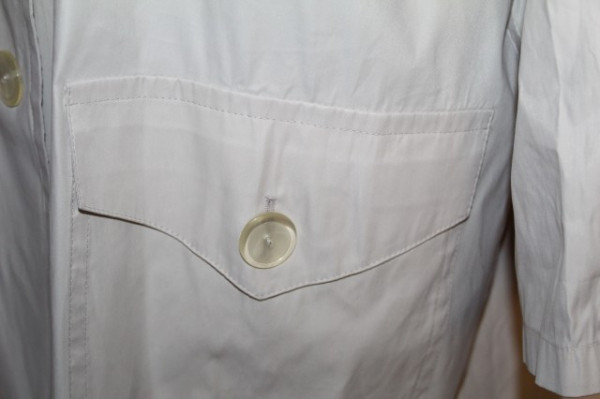 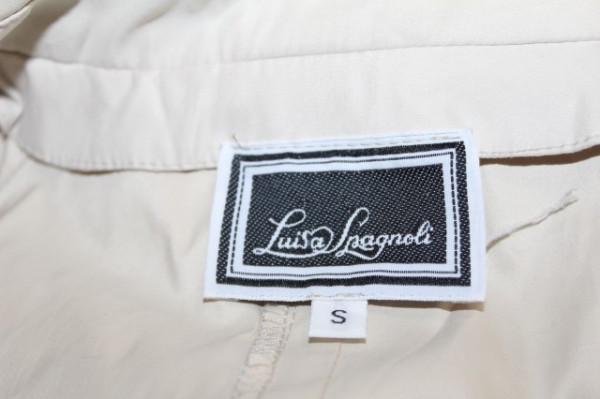 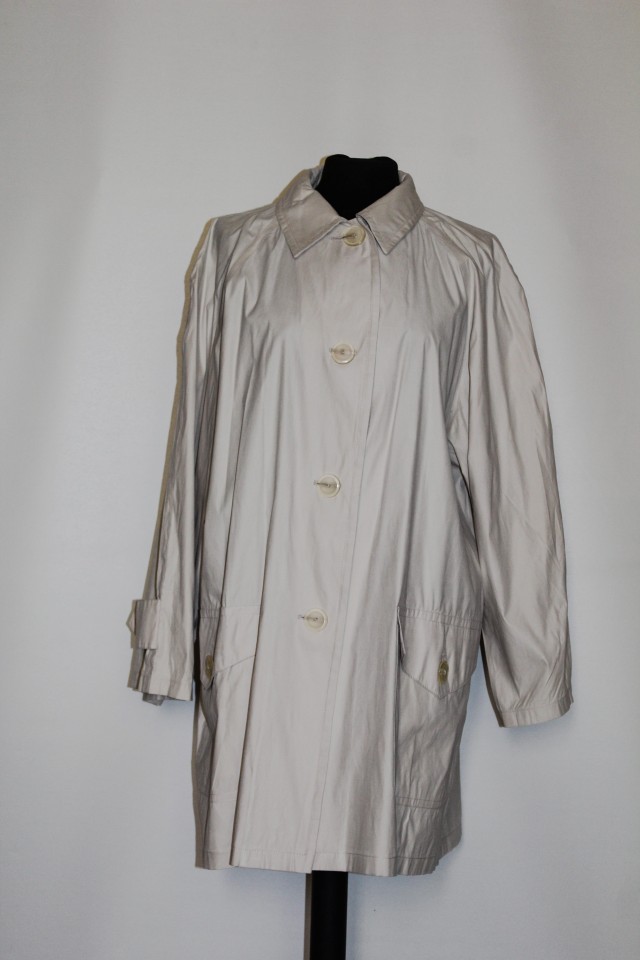 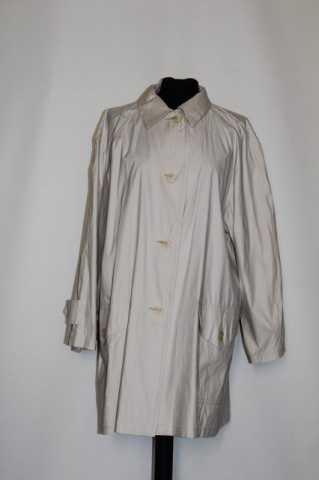 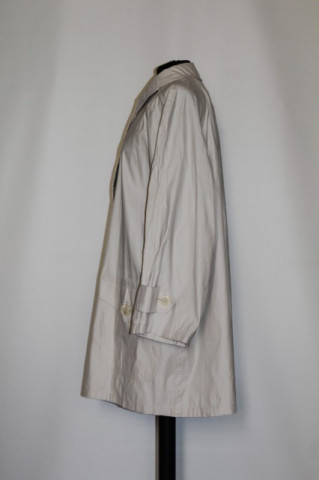 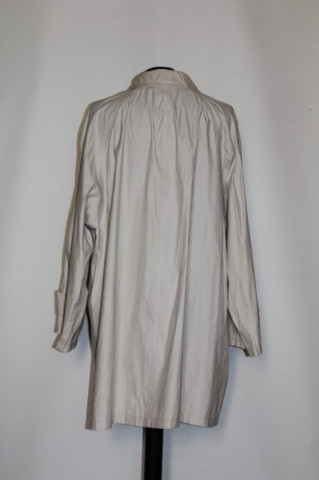 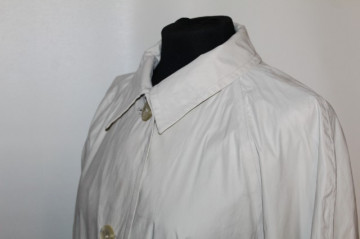 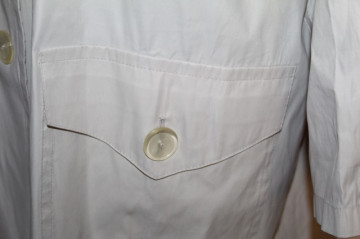 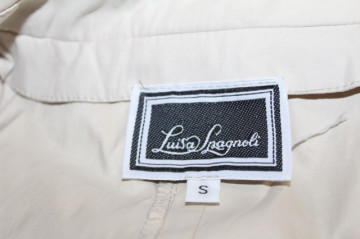 Despre: "Luisa Spagnoli was the first woman to breed Angora rabbits in Italy. By the early 1930s, the Spagnoli workshop had six workers who produced sweaters and shawls. Luisa passed away in 1935. Her son, Mario grew the company into an industrial concern. In the 1940s, the Luisa Spagnoli company stood out as a company that carried out the entire production cycle, from the raw materials through the garment finishing. In the 1950s, the company started using other fibers, such as wool and cotton, and they also developed and patented new fibers, such as Angolmere. In the late 1950s, the company opened its own stores. In 1960, Mario’s son Lino was named Managing Director. 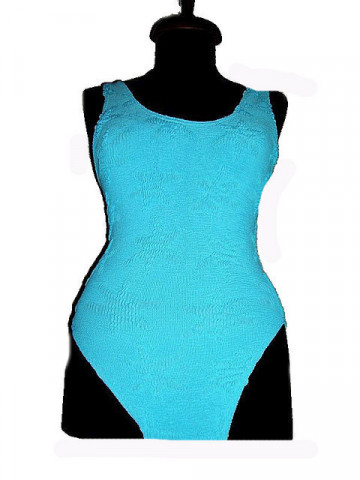 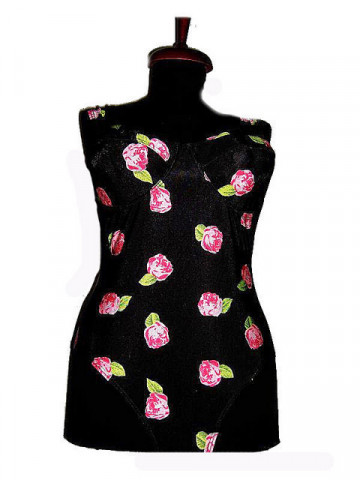 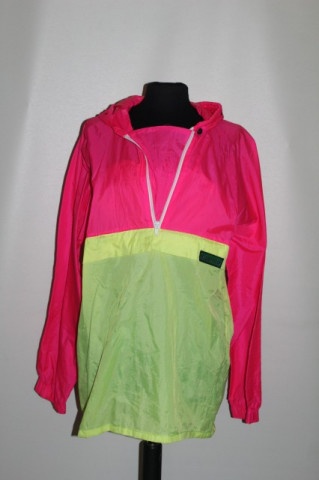 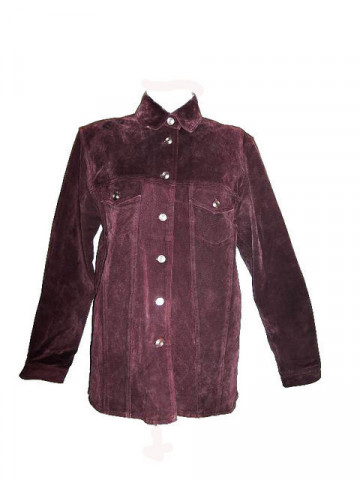